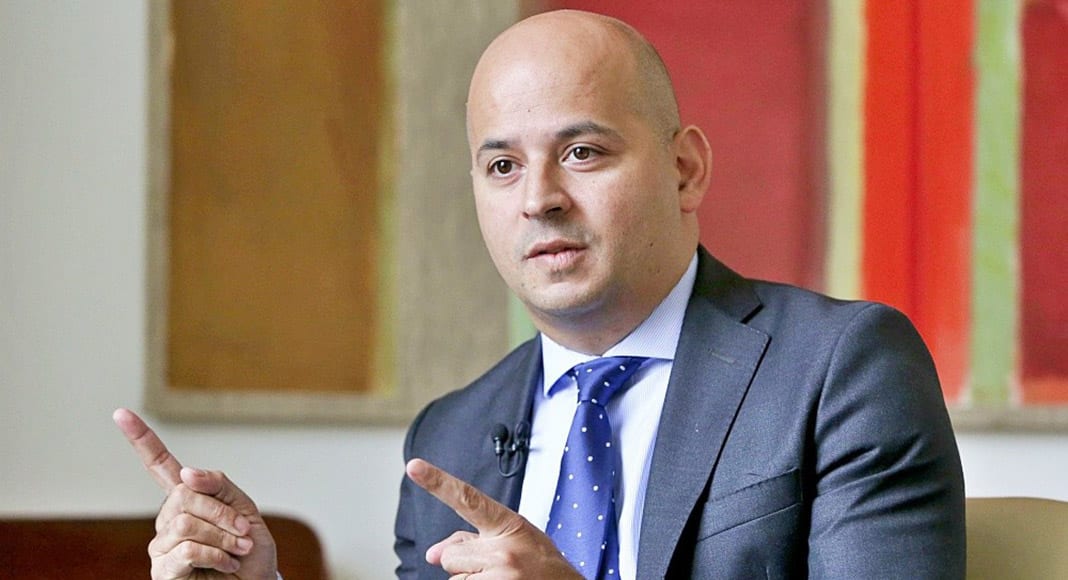 Finance minister João Leão has said this week that the “uncertainty associated with tourism is being compensated by other sectors of the national economy that are showing better results than in 2019”.

These declarations were made at the Recovery Summit held at Belém Cultural Centre in Lisbon, closing the Portuguese presidency of the Council of the European Union.

He particularly highlighted the construction sector which has developed “very well” to the point that it has become “very important for the stabilisation of the economy”.

“Consumption of cement is increasing year on year and at levels well above the pre-pandemic period, which shows the construction sector is evolving and has finance and demand. It has a positive dynamic”.

Tourism on the other hand showed a great deal of promise back in May and has now slipped back markedly due to “uncertainty associated with the evolution of the pandemic”.

Mr Leão admitted “the greatest uncertainty over the degree of recovery” likely stems from the dilemma Portugal is facing with international tourists.

He seemed to suggest the next few weeks might bring better news.

The rest of his discourse centred on the impacts envisaged from the European-backed Plan for Recovery and Resilience – the much-touted bazooka of grant funding.

“There are certain dimensions of the plan that have more immediate effects”, he said. “The government has announced some of these plans, for example in the area of renewable energies. They are plans we can put rapidly at work, with support for families and for businesses to invest in”.

On the other hand there are “other more significant, more substantial plans that will be gradually taking effect”.

In all, João Leão is working towards a 4% growth of the economy this year – which is above the forecast in the Stability Programme, but below the predictions he made for 5% in interview with Lusa in May.

Also in May the European Commission revised its forecast for Portugal’s growth this year downwards, to 3.9% (in February it had suggested 4.1%).

In quarterly terms, Brussels is hoping for a recovery of Portugal’s GDP of 3.2%, 3.9% and 1% respectively to the end of the year.

The EU’s excessive debt procedure has been suspended due to the pandemic until 2022 – ostensibly giving countries breathing space to ‘recover’ before more rigid rules come back in place.