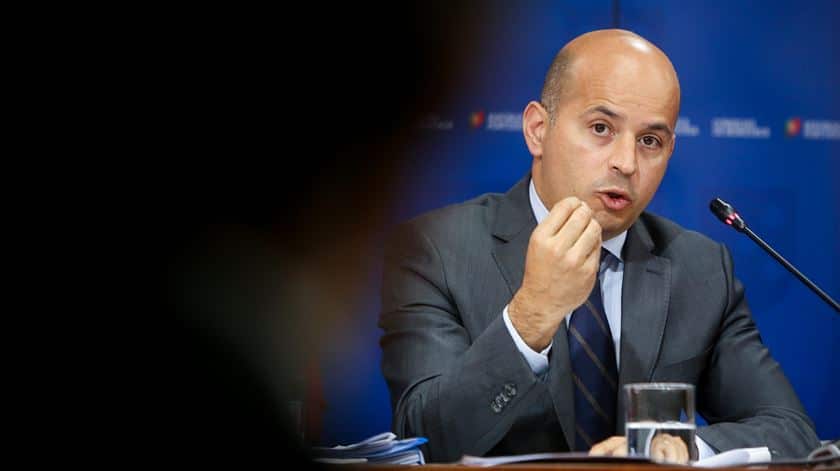 The €900 million injection will go forwards in 2022 – in spite of the fact that Brussels has not yet given the State restructuring plan the green light it sorely needs.

He told Sábado: “We forecast around a billion euros for the year in the Stability Programme, 990 million euros (compared to the 970 million this year), to capitalise TAP so that it will have the adequate financial ratios that allow it to become a credible company that can function healthily”.

As to whether he expects Brussels’ ‘green light’, he said: “We cannot see any reason for it not to be approved”.

TAP’s executive president Christine Ourmières-Widener has been tasked with carrying out the airline’s restructuring.

The European Commission has had the ‘proposal’ for this since December last year, but due to a decision by the Court of Justice of the European Union has been forced to seek further guarantees from the Portuguese government (click here).

A key element in this situation are judicial challenges brought in by low-cost airline Ryanair, whose president Michael O’Leary considers State money ploughed into TAP is equivalent to “throwing taxpayers’ money down the toilet” (click here).