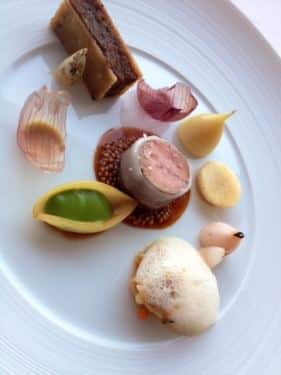 I have been a resident in the Algarve since 2004. I have chosen Portugal for love of the country.

A country is a lot more than the state that is dwelling in it.

The Government has set a goal to bring in €900,000 in fines. The Finanças is sending out thousands of requests for payment of road taxes for 2008. A friend of mine reported a car stolen in 2002 and is requested to pay taxes for it.

Another friend presented documents of selling a car in 2006 and gets the answer that “you are the registered owner in 2008 and you have to pay”.

I sold a car in 2004 and receive renewed alerts to pay or be heavily fined. I have sent letters and been to auditions mentioning the fact that the law (until recently) only obliges people to save documents of selling cars and paying taxes for five years, so they have therefore no legal right to demand these documents.

The proof of selling must be other than the documents. In this case, I have informed the name and telephone number of the used car dealer who bought the car.

Another car I had was bought in 2008 and the tax was paid. I had the documents stored in the glove box but as the car was washed away into water in a flood in December 2010 and as my wife drowned in the accident, I went to Sweden to be with my family.

After returning two weeks later and taking care of the wreck that had been damaged by the water, I found that the documents were nothing but wet powder.

This was informed in a letter.

We have the right to object to the claims both in writing and by audition but what happens is, Finanças ignores the protests and continue to send out new alerts of payment or heavy fines.

The right to object is simply annulled by never responding to what is written/said. This behaviour is sheer extortion and it is the state itself that commits the extortion.

They mention the law paragraphs that they lean on but they do not give heed to other law paragraphs such as the citizen/resident is not obliged to save documents for more than five years.

It is sad to see how the Portuguese state is sliding downhill into severely low standards of governance and commits extortion against its own people.

However desperate the state is to bring in money and however praised it is by the Troika for doing so, EU must safeguard that member states do not do this totally out of the norms of a Rule by Law State, which is now the case.

I feel sorry for the civil servants in Finanças who have to be involved in this and I hope they go on strike claiming their right to work within the framework of a Rule by Law State.