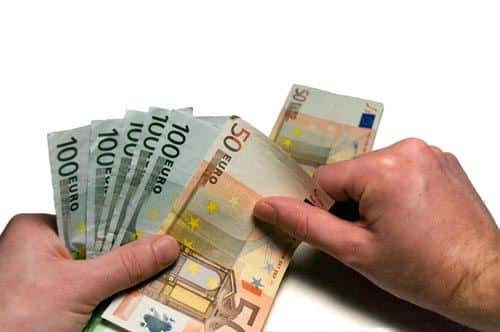 To help everyone caught out by last week’s strike at tax offices, the government has extended its tax-fine amnesty by five more working days. The end of the amnesty is now Monday December 30.

Announcing the move, the government revealed that the amnesty has already swelled coffers by more than 760 million euros – 60 million more than had been anticipated. And now there are five more days left to go!

The amnesty covers interest payments that would normally be charged to late-payers. Once it is over, anyone paying late will be subjected to varying levels of fines.