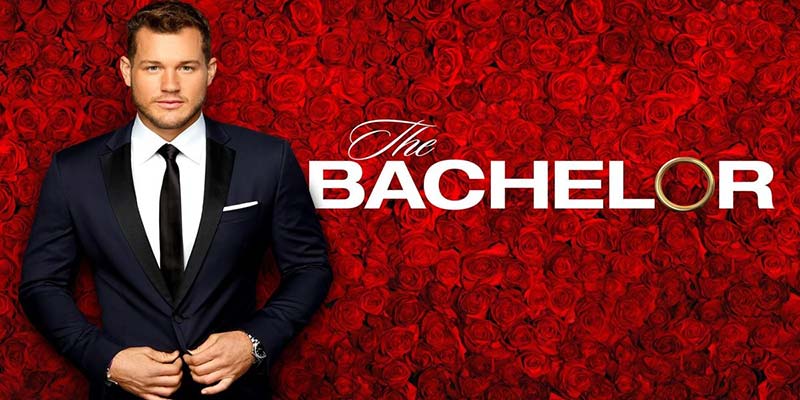 The final episodes of American reality TV show ‘The Bachelor’ have been filmed in the Algarve and will start being aired on ABC in March.

According to the Algarve tourism association (ATA), around 11 million American viewers will learn more about the Algarve and the “natural beauty of its landscapes, like Cape St Vincent and the town of Tavira”.

“Given the audience and the success of ‘The Bachelor’, we believe that this will be an excellent way to promote the Algarve as an appealing destination and an alternative to the European destinations that are traditionally sought after by American holidaymakers, particularly those who value luxury tourism based on authentic experiences,” said João Fernandes, president of ATA.

Now in its 23rd season, ‘The Bachelor’ is a reality-show that gives a single man “the opportunity to find love” by choosing one of many contestants. The show has been on the air for 15 years and is watched by an average of 11 million per episode.

The Algarve’s tourism entities have been focusing more and more on promoting the region in the US. In 2018, the Algarve welcomed 78,000 American holidaymakers, a 25.3% increase compared to the year before.