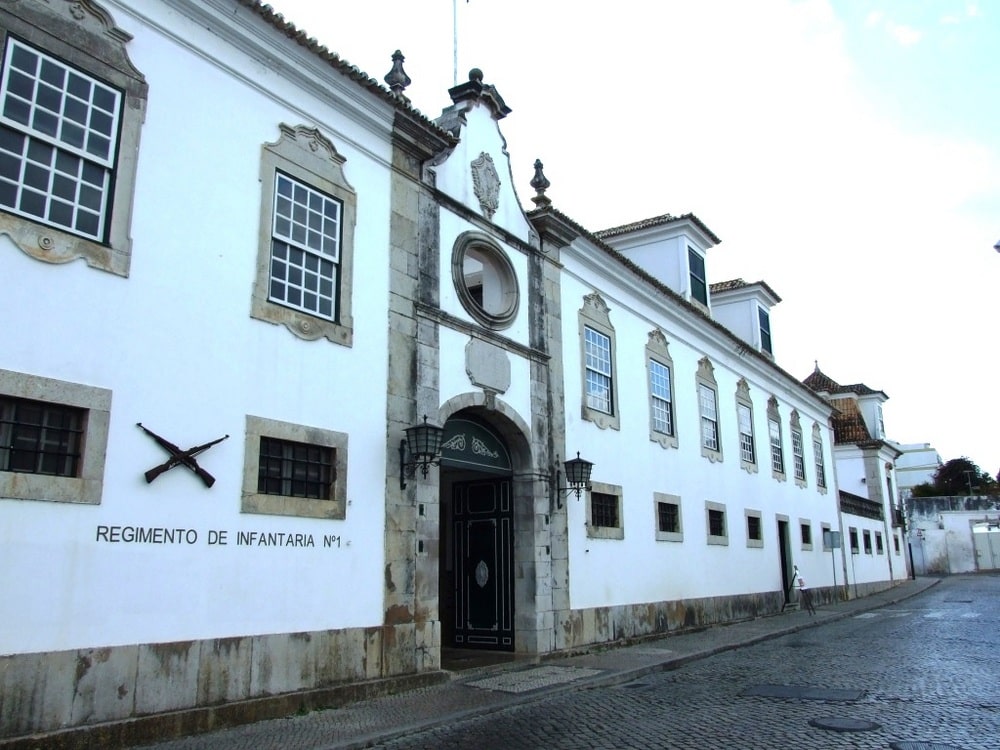 A group of 15 migrants – one said to be infected with Covid-19 – are on the run after using bedsheets as ropes to escape through a window of the military outpost in Tavira they were being held at.

The movie-like escape took place in the early hours of this morning (Thursday) and actually involved 17 migrants. Two have already been arrested and one had to be taken to hospital, while all the others remain ‘at large’.

A manhunt is now underway involving national and Spanish police as well as Portugal’s border authority SEF, which says that all the “necessary mechanisms are in place” to locate the men.

The migrants arrived illegally in the Algarve as part of a group of 28 on September 15.

Twenty-four men were kept in custody at Tavira’s military outpost, while three women were taken to a refuge in Porto and a 15-year-old boy was put into the custody of Faro’s family and minors court.

After they were intercepted at Faro’s Ilha Deserta, they were heard at Faro’s criminal court and were due to be deported.

This latest development is certain to make an even stronger case for the possibility that Portugal is becoming a key entry point for a new migrant route into Europe from North Africa.

As Diário de Notícias points out, six boats carrying illegal migrants have arrived on the Algarve’s shores since December.

Several migrants have ‘gone missing’ from accommodation provided by Portuguese authorities apparently because they knew they wouldn’t qualify for asylum.