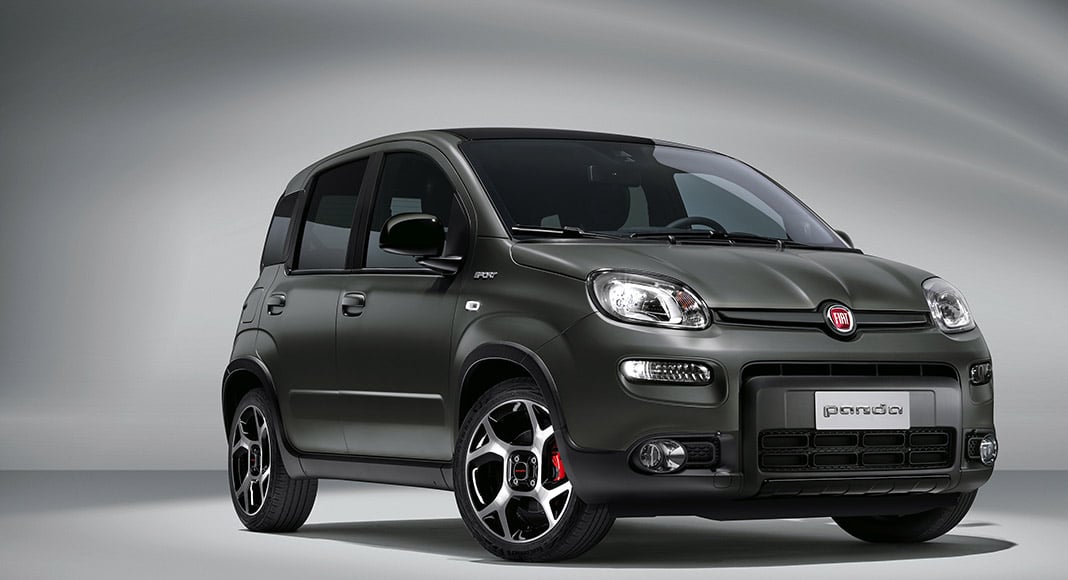 Fiat have always been the expert in small, funky city cars and the Panda is their greatest expression, as attested by its 41-year lifespan.

Do you know what kind of car the Fiat Panda is? The cheap kind. Not cheap as in no good, but cheap in that it costs not a lot of money. And the days of that kind of car are numbered, although I don’t think regulators are caring about potential consequences that may – and will probably arise – from this.

But let’s begin at the beginning. The Panda. Great car. Really, I mean it. Not great in the same way a Rolls Royce is great, but I would rather cross a major European capital in a Panda than in a Phantom, believe me.

I was there in Frankfurt 2011 when Fiat launched this generation of the Panda, an evolution of the car they premiered back in 2003, built on a platform that has spawned the incredible Fiat 500 and the outrageous Abarth 500 – which, let’s face it, is actually a Fiat Panda in a Sunday suit with an oversized engine and a loud exhaust.

I have always liked the Panda’s squircle motif and, to me, it still looks like a fresh piece of design, even 10 years on. As does the 500. For some reason, the Italians are the best at building quirky, fun, pint-sized city cars that don’t have to be the last word in luxury, gadgets or performance.

There is a Panda in the family, so I get the chance to drive one regularly. I see it as the definitive runabout with its spacious interior, no-frills approach to cabin materials and simply because it is the easiest car to drive and use every day that you are ever likely to come across. My dad paid €9,990 for his 1.2 petrol version one year ago this week and says it’s the best car he has ever owned. And he has one of those coupé-like SUV for fast granddads called the BMW X6.

Of course, he says it’s the best because the Panda does everything that is expected from it with ease while still being fun to drive, comfortable, cheap to run and, because it was so cheap to buy, small scratches or the occasional dent on the alloy wheels are met with calmer…let’s say, reactions.

I was curious to drive the new Panda Hybrid to see if Fiat had pulled a rabbit out of the hat and make the Panda relevant for this new customer who is very worried about the environment when he talks about his next car but then arrives home, turns on the air conditioning, the TV, purchases some Bitcoins in his state-of-the-art Chinese-built MacBook, orders the last fancy gadget from a country 5000km away, has a 30-minute shower while the dishwasher is working, eats a steak dinner and, before going to bed, buys two plane tickets to spend the weekend with the girlfriend in the Maldives in a resort built on the water, where he can feed the baby sharks below without getting out of the room.

The Panda Hybrid is really a mild-hybrid, never propelling itself with electric power alone. It uses a three-cylinder petrol engine and a 12v belt-integrated starter generator. It harvests the kinetic energy through braking and deceleration and stores it in a 11Ah lithium battery. This way, the petrol engine can shut down when the car is coasting or standing still. The battery also assists acceleration, for example, at traffic lights.

With 70 horsepower, a six-speed manual transmission and with the hybrid system always attempting to maximise efficiency, the Panda Hybrid is, honestly, quite slow and feels it needs to shed a lot more inertia than the normal 1.2 petrol with one horsepower less.

However, it has to be said, range does go up and you can squeeze another 60 or 70km more for every petrol tank, which is not insignificant. At €14,270, it is only €500 more than the regular petrol model, although the car I drove was the new Sport option, which adds bigger, sportier wheels, red brake callipers, more paint options and different cabin trims. It costs from €15,572.

The sad news is that the Panda, together with most small city cars, is bound to disappear. The smaller the car, the smaller the margin. Add a new raft of safety and emissions legislation coming to Euro 7 rules and the cost of building such cars in a world where 50% of all vehicles sold are SUVs simply does not add up.

Increased new car prices will, in turn, increase prices in the second-hand market as a whole and make it harder for lower-income families and young adults looking for their first car to be able to afford it. The car as a luxury, in western countries at least, is not our normal understanding of this reality for at least three decades now, but that may be what we are looking at in the near future. Covid is not helping, nor is the inability of those in charge to lead us into a sustainable new mobility network.

Anyway, the Panda, Hybrid or not, is still a very relevant car today. There will be no replacement for it when Fiat calls time on its lifecycle, so the time to get one is now. How about as a Christmas gift to yourself? Not a bad idea, is it? Happy holidays and I will see you for the ‘Resident Awards’ early next year. 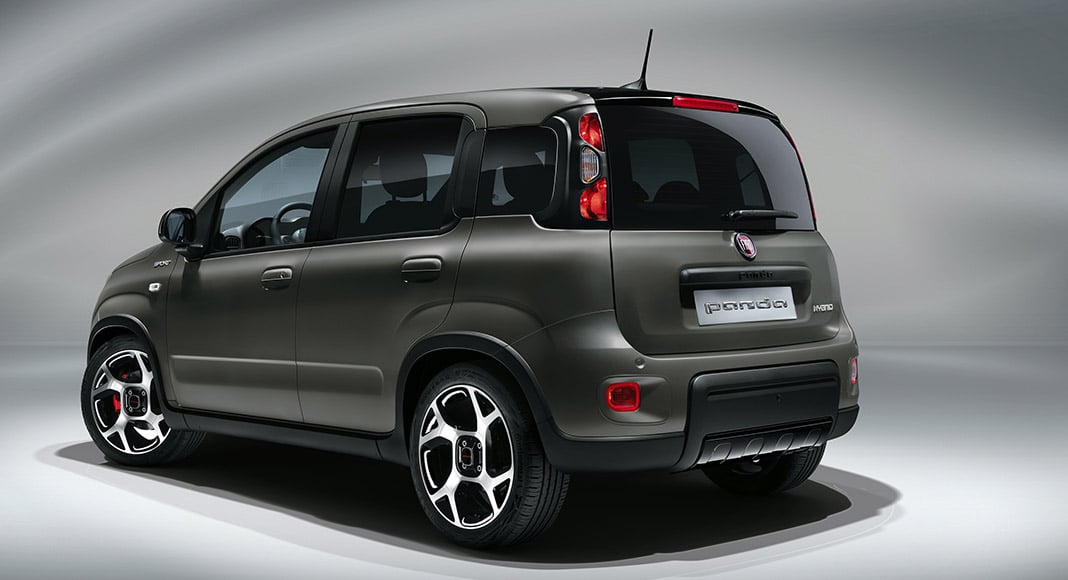 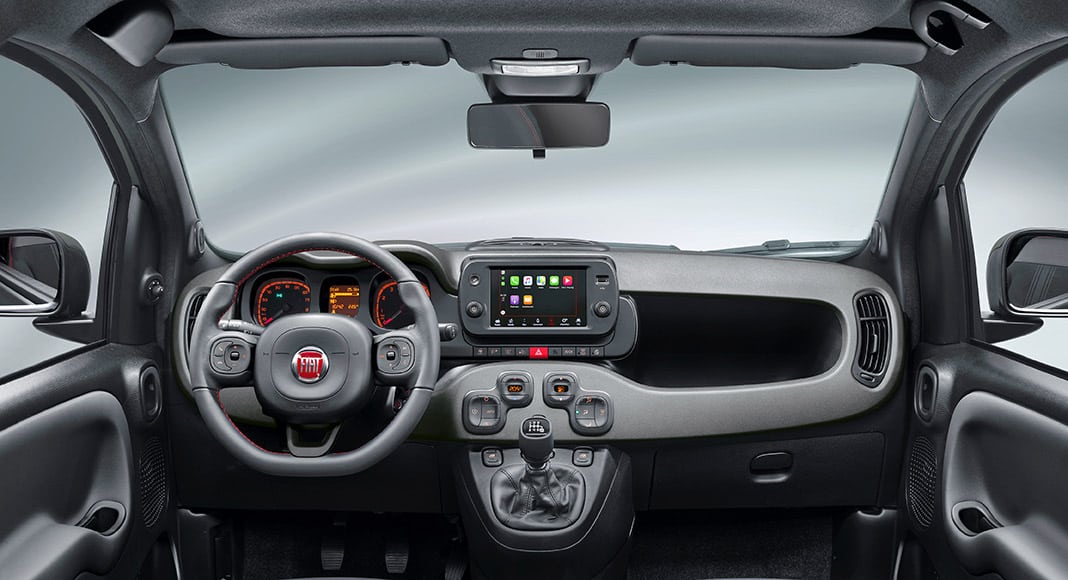 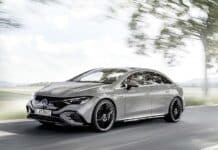