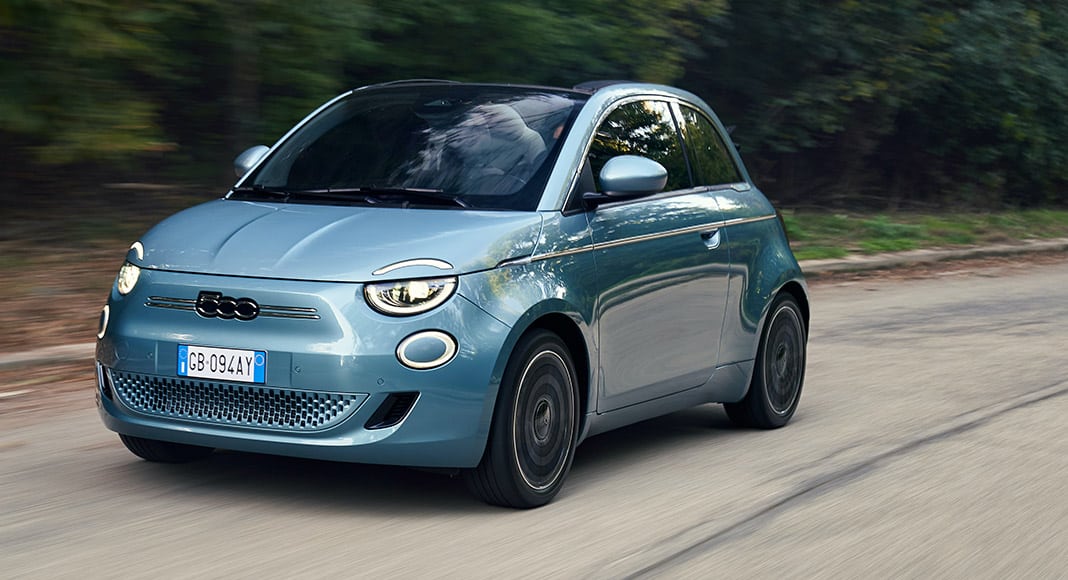 The new 500 comes with an electric motor but retains the unique spirit of the old 500. You can have one or the other, or both.

Allow me to explain.

The success of the modern Fiat 500 cannot be underestimated. I am not sure Fiat as a company would be the same had it not decided to revive its most iconic model from 50 years before.

Although the Italian firm has often tried to get out of its comfort zone and build something else rather than small, practical city runabouts, the truth is that that’s where Fiat’s heart lays and where its know-how keeps surprising the competition.

In the last decade, however, Fiat have not had the enormous budgets other makers had to develop whole new series of cars and, therefore, its most famous models are, in 2021, the same as they were in 2007 – the 500 and the Panda, essentially the same car with a distinctive set of clothes.

The thing is, they are bloody damn good at doing what they do and for 14 years no one seemed to come up one better than Fiat in building the most practical city car (the Panda), nor the cutest (the 500). Obviously, as a brand builder, the 500 is miles ahead of the Panda and, unlike its more rugged brother, you can park one next to a Ferrari 812 Superfast in front of the Casino de Monte Carlo and not break a sweat.

The design of the 2007 Fiat 500 is the work of American designer Frank Stephenson. Stephenson is one of the most important car designers of the 20th Century and you should look up his YouTube channel where he explains the design process of many of his creations.

Looking at the car, and how it has remained virtually unchanged for 14 years now, it’s impossible not to be in awe of Stephenson’s work. The 500 doesn’t look two years old, let alone a decade and a half. Mind you, Stephenson is also responsible for the design of the 21st century Mini – which means he has to his name the two most incredible city car designs of the last 20 years. I would even bet good money that this will still be true in another 20 years’ time. Really, watch his channel. The man is a genius.

Inevitably, however, the 500 would have to turn electric and Fiat have done just that, pioneering their electric model range in their most famous model. But they knew the market was not ready for the petrol and diesel 500s to be discontinued just yet, so they devised a strategy that makes perfect sense: have both versions on sale until nobody wants cars with ICE anymore or politicians say you cannot sell them anymore.

The hardest part was, obviously, to create yet another evolution of the 500 for the electrical age without giving up such a strong iconography. And, although Stephenson was not called upon to do it this time, to my eyes at least, the Italian designers did an amazing job. The 500 is arguably the most beautiful electric car on sale today.

It looks like a true premium, desirable product and, I am happy to say, it delivers on that promise. It comes in four equipment levels – Action, Passion, Icon and La Prima – and all but the entry-level come with a 42kWh battery and 118 horse power that provide up to 460km in urban driving and 320km in mixed conditions (says Fiat). I say you will get a real-world autonomy of 220-230km, which is quite competitive if you take into account that both rivals, the Mini E and the Honda E, have worse numbers to show for. The smaller 23kWh battery of the Action version gives 95 horsepower and a 150km autonomy, but I don’t see many people going for it.

As for charging, it’s pretty straightforward: on a domestic socket, every hour gives you 14km of range, whereas a fast charger of 85kW can give you 50km of range in five minutes and 80% in just 35 minutes.

Driving modes manage range according to the driver’s wishes: Normal gives more performance and less autonomy; Range limits the horse power and extends the km you can achieve and Sherpa makes it the slower car on the road, but gets you a lot further than you’d think.

The 500e is a joy to use because it’s a joy of a car, not because it’s an electric car. Fiat have played to their strengths and gave this car an aura nobody else could. I mean, when you set off after the car being parked for a while, the 500e plays Amarcord, a tune by Italian composer Nino Rota, instead of that annoying electric vehicle mandatory sound. Really, it does. And I promise you will smile every time. Only the Italians, right? 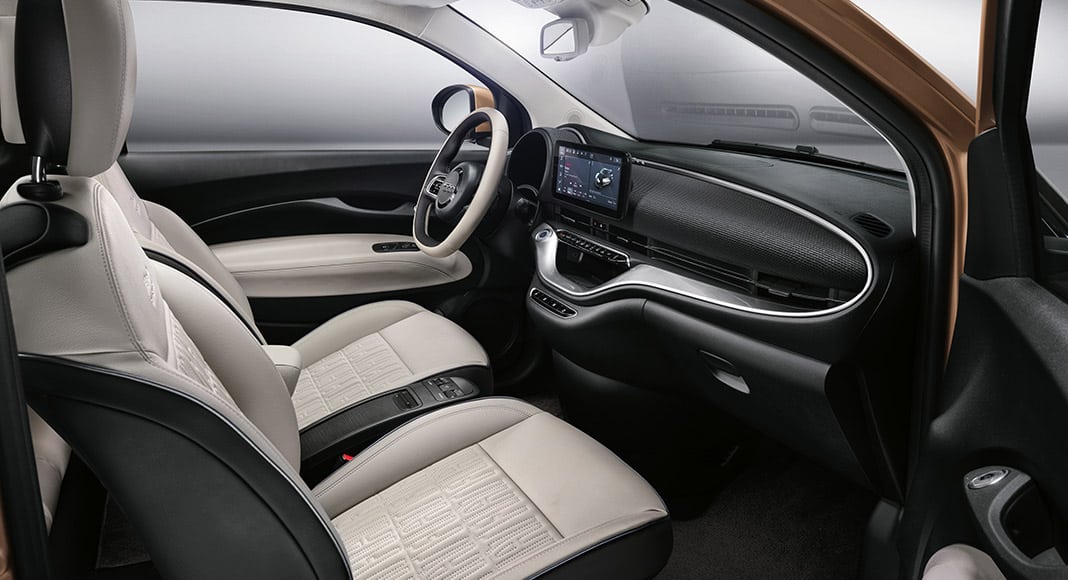 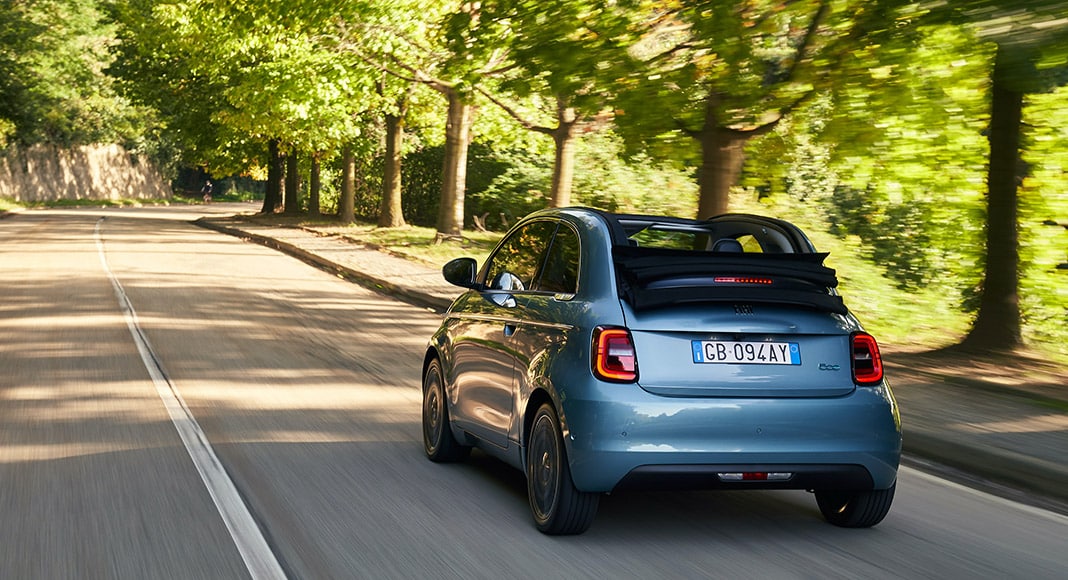