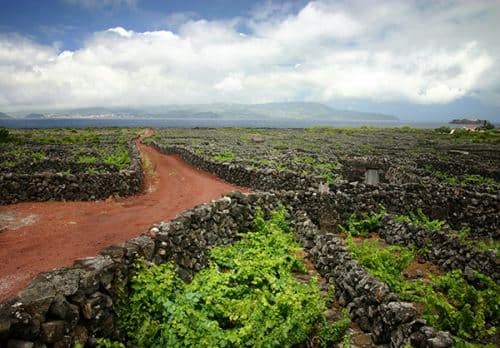 Since the beginning of this year, 295 people have died on roads throughout Portugal, 44 fewer than in the same period in 2011.

According to official data released by the National Road Safety Authority (ANSR) on July 19, there has also been a decrease in the number of injuries on roads.

Between January 1 and July 15 this year, 1,063 serious injuries were registered, compared to 1,216 throughout the same period last year.

According to data collected from the PSP and GNR police forces, the number of people suffering light injuries from road accidents was 18,041, down by 2,817 when compared to 2011.

Authorities producing these figures specify that the concept of a road death includes those who were pronounced dead at the scene or those who died while being transported to the hospital.