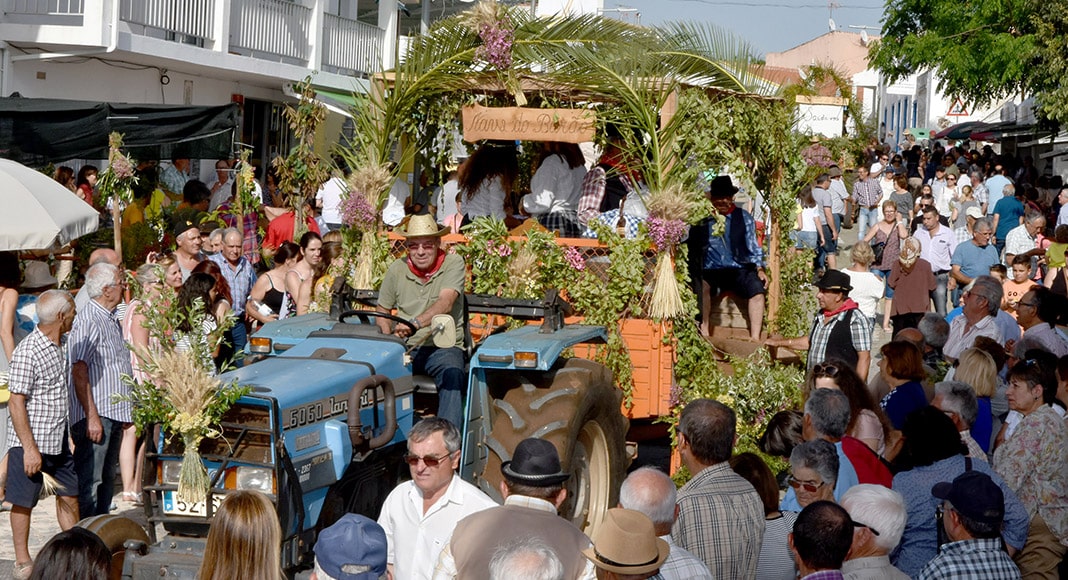 ‘Festa da Espiga’, one of the biggest parties held in the lesser-known rural areas of the Algarve, is returning to the small town of Salir in Loulé this Thursday (May 26).

The event is celebrated on ‘Dia da Espiga’, when it is tradition in inland areas of the south of Portugal to collect ears of wheat and wildflowers and create “symbolic bouquets” representing “fertile land and the joy of living”. These bouquets are kept at home for a year until they are replaced by a new one the following year.

According to Salir parish council, the tradition is believed to be rooted in an old Christian ritual to bless the first blossoms of the year, but it may even date back further as a pagan ritual linked to the tributes paid to the Roman goddess Flora.

Over time, the event has morphed into a modern celebration of traditions which, in most parts of the Algarve, have all but disappeared. 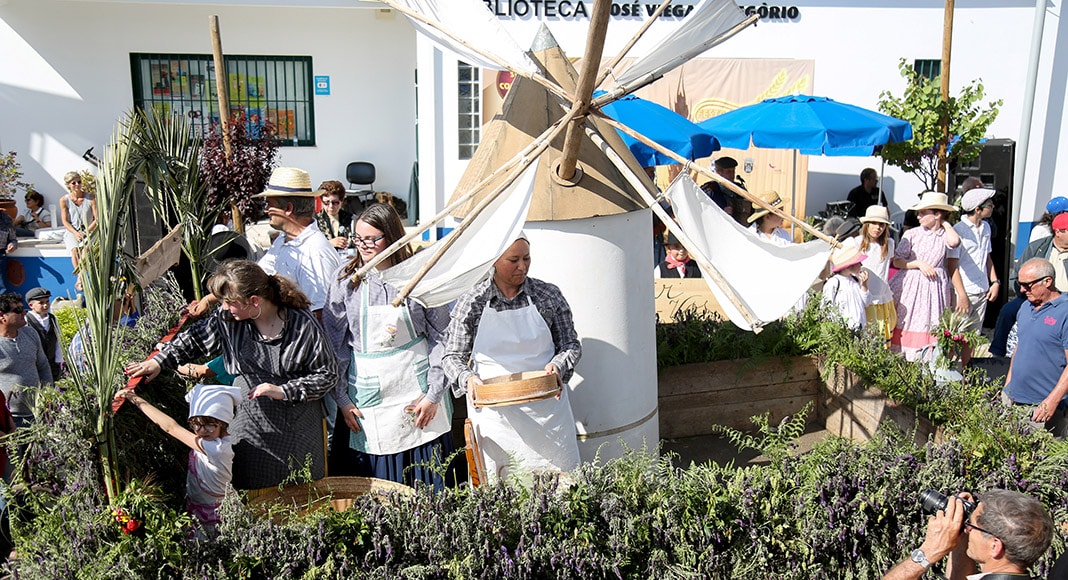 The event was held with a smaller format in the last two years due to the Covid-19 pandemic but is returning in full glory with a three-day programme filled with activities, starting with a BTT bike ride and a hike on Thursday morning, followed by the opening of stalls selling delicious food and regional products in Salir at 1pm.

The highlight of the event is the ethnographic parade scheduled for 4pm on Thursday, which will feature cars representing different towns in the Algarve as well as their main agricultural and artisanal activities, from breadmaking and Medronho distillation to beekeeping and cork extraction.

The parade will be repeated on Saturday at 7.30pm for those unable to attend it during the week.

“While these (activities) were the base of the local economy for years, they have fallen into disuse. This is an opportunity to showcase and revisit an Algarve lost in time,” Loulé Council says in a communiqué to the press. 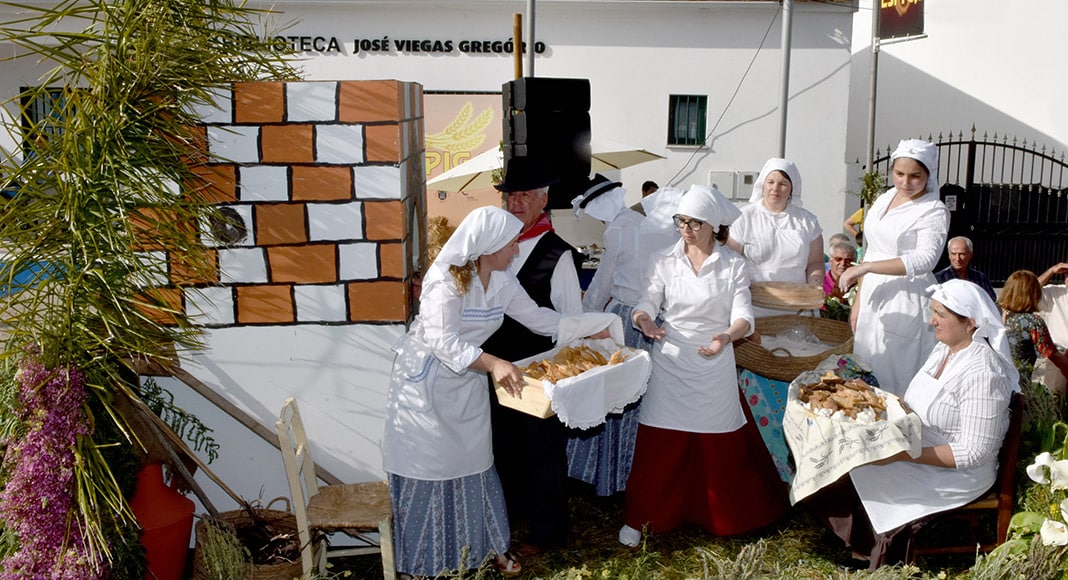 Festivities will continue on Thursday night with a traditional ‘baile’ (dance), followed by a performance by Portugal’s famous singer Quim Barreiros at 11pm.

The entertainment will continue on Friday with three live musical performances: MGDRV at 10pm, HMB at 11.30pm and Christian F at 1pm.

The event will come to a close on Saturday with another three live music events: De Moda em Moda at 10pm, Iris at 11.30pm and DJ Rodriguez at 1am.

All events are free to attend.

The first edition of ‘Festa da Espiga’ was held in 1968 at the behest of José Viegas Gregório, local parish council president at the time.

Since then, it has grown into the small town’s largest summer event, having even been named one of the 14 finalists of the ‘7 Wonders of Popular Culture 2020’ contest.