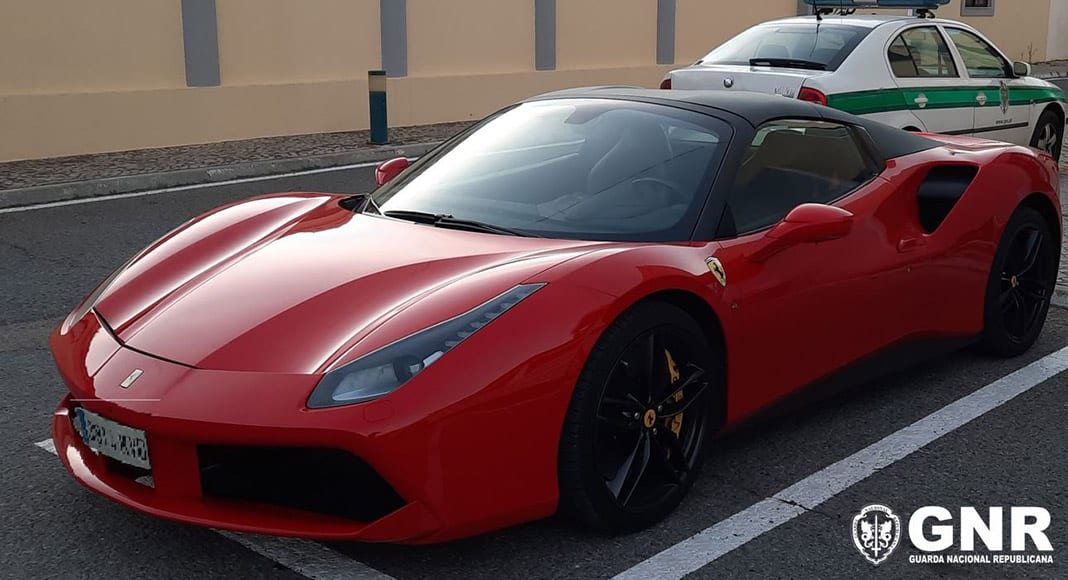 GNR agents in Quarteira recovered on Sunday (January 15) a Ferrari car that had been reported stolen in Spain.

The GNR found the vehicle parked near the Vilamoura Marina after being alerted that a high-performance car that had been stolen in Spain was spotted driving around Quarteira.

No one was in the car when officers arrived at the scene, and so far the GNR has been unable to track down the perpetrator(s). The vehicle was returned to its owner, a rent-a-car company, the GNR said in a statement to the press.