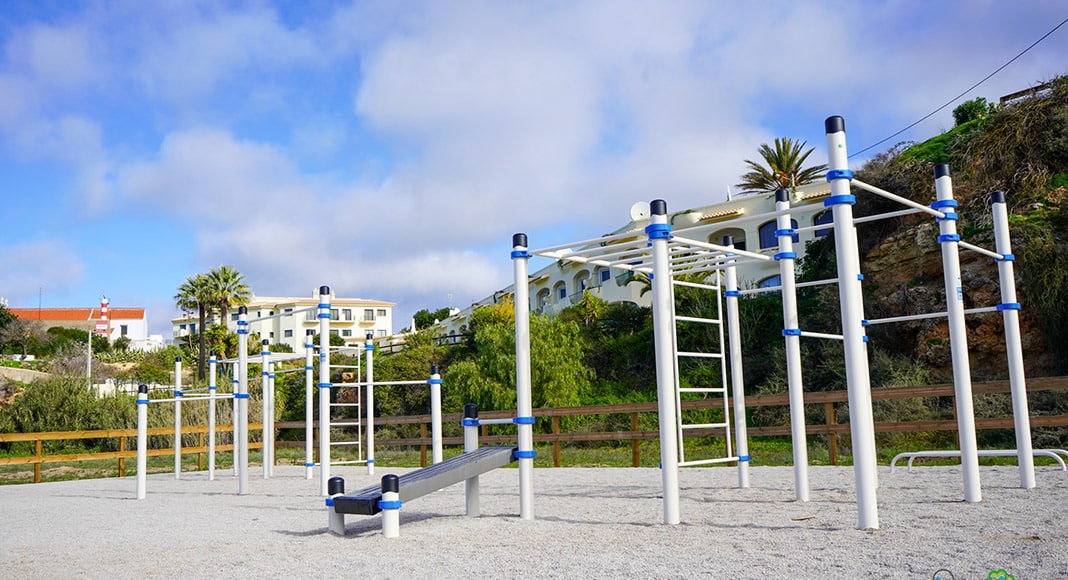 A Street Workout Park has been inaugurated in Ferragudo, just a stone’s throw away from Angrinha beach, allowing anyone to enjoy an outdoor workout with a beach view.

The park boasts a variety of equipment that can be used to exercise without having to bring along weights or any other kind of equipment.

The project was one of the winning ideas of Lagoa’s Orçamento Participativo (OP), an initiative which allows local citizens to pitch and vote for their own projects.

Representing an investment of just over €20,000, the park was proposed by a group of local youngsters and created with the help of the Portuguese Association of Street Workout and Parkour (SWA), says the local council.

“The involvement of the Portuguese Association of Street Workout and Parkour allowed Lagoa Council to guarantee the quality of the equipment and find the best solutions on the market, as well as make sure all safety rules are followed,” the council adds.

The Orçamento Participativo has been organised every year since 2014, providing the citizen-led projects with a €300,000 budget to be used among the many winning ideas.

“I have to thank these youngsters for participating in this OP, which allowed us to create this park in the borough. We will continue to promote the civic participation of the people of Lagoa and together make the borough increasingly better to live, work, study or visit,” said Lagoa Mayor Luís Encarnação.

Encouraging civic engagement is described as one of the main goals of the local council, it says. 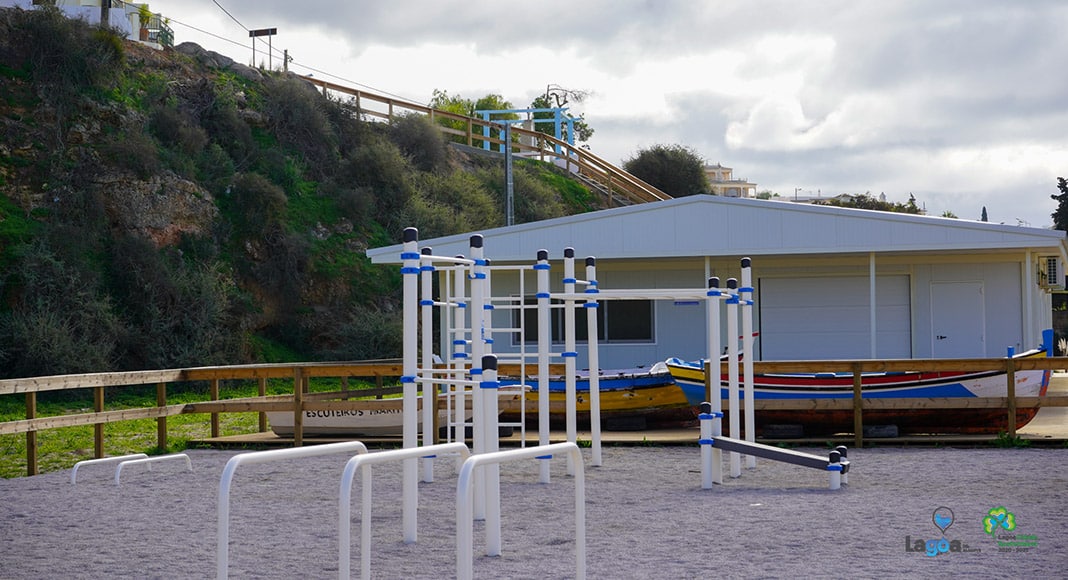 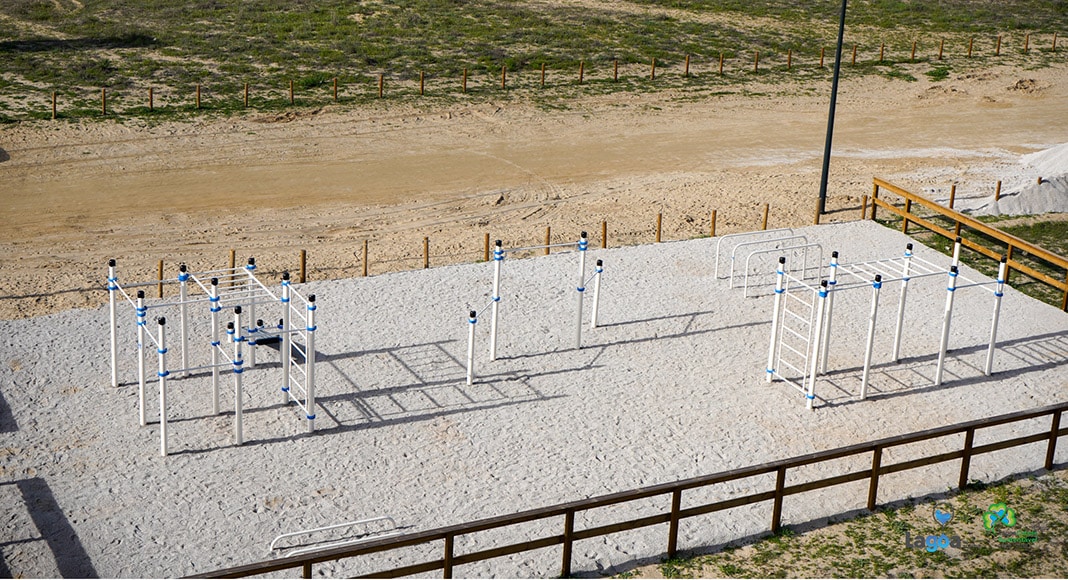