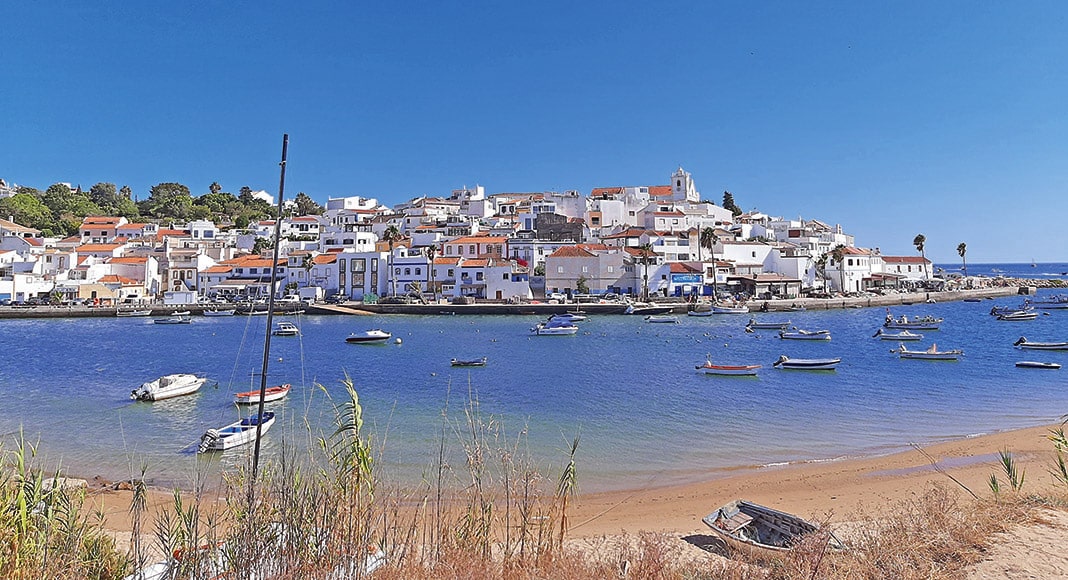 Residents in Ferragudo are celebrating the announcement that the controversial Arade River dredging project to expand the Portimão Port’s navigation channel to welcome cruise ships measuring 334 metres in length has received a resounding thumbs down.

Público newspaper reported this week that the commission in charge of evaluating the project’s environmental impact concluded that it would have “several negative and very negative consequences” on the river’s underwater heritage, the local fishing sector and nearby beaches.

It also suggested a series of changes to the project which would have to be made before it receives the green light it needs to move forward.

Thus, the project was handed an ‘unfavourable’ declaration, which could spell the end of the Sines and Algarve Port Administration’s (APS) plans to attract larger cruise ships to Portimão – unless the port authority decides to move forward with the suggested changes.

A delighted Ferragudo Parish Council President Luís Veríssimo told the Resident: “It was a tough month-and-a-half battle, but it was worth it.

“This is the result of a lot of dedication and effort from many people who love Ferragudo and who worked together to reach this outcome,” Veríssimo added.

Sérgio Magalhães, spokesperson for the citizens’ group ‘Defensores de Ferragudo’ which was created to oppose the plans, was a bit more cautious.

“We’ve won the first battle. We’re happy, but we’re still wary,” he said, adding that the developers may still make the required changes to the project.

“Even if they did, the plans wouldn’t be so damaging to Ferragudo. Nonetheless, we still believe that this project won’t move forward,” the local surfer added.

As readers may recall, the dredging operation would have involved removing around 4.6 million cubic metres of sand from the bottom of the river, with most of it to be disposed out at sea, while some would be used to artificially replenish Ferragudo’s Molhe and Pintadinho beaches.

This was one of the many points of contention among locals, who feared the “dubious quality” of the sand and believed that this would destroy the beaches’ charm forever.

The rise in pollution due to larger cruise ships, the loss of underwater archaeological treasures and worries that the dredging operation would spell the ends of plans to build a marina in Ferragudo were some of the other main issues raised.

Many of these issues were tackled in the commission’s environmental impact declaration, from the fact that many of the project’s measures have not been properly studied or researched and that the works would lead to “radical transformations” for nearby communities (such as Ferragudo) due to the dramatic increase in the influx of cruises and people sailing by the quaint village.