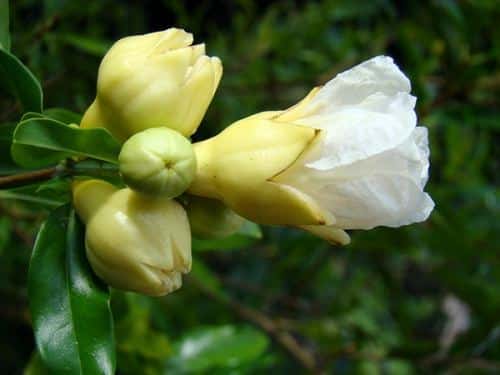 In the annual State of the Union address, EU Commission President José Manual Barroso made a strong plea for all to work together towards a common goal. Barroso emphasised that the EU should not be seen as one big super-power, but separate, democratic countries united in one common goal.

During his address, Barroso spoke of the irreversibility of the common currency – the euro. He spoke of the importance of maintaining and retaining the single currency. Barroso, who was Portugal’s Prime Minister from April 2002 to July 2004, unveiled his vision of the way in which the European Central Bank (part of troika) would work in the future. In his proposal, he stated that a single bank supervisory scheme, which would cover around 6000 European banks, would be under the control of the ECB. This proposal was strongly criticised by the German Finance Minister who felt such a scheme should only include major banking institutions.

The EU President spoke of the need for the European Union to evolve. “Let’s not be afraid of the world. We will need to move towards a Federation of Nation States. This is what we need. Not a superstate”. Barroso stated that common problems can be tackled through the sharing of sovereignty, with each country and each citizen being better equipped to control their destiny. He pointed out that a Federation would need a new treaty. A new treaty would be presented prior to the 2014 European Parliament elections.

As always, Barroso presented a good front for the future of the EU, but was adamant there is a need for immediate action from all countries to commit to greater solidarity.  He was unequivocal that now was the time to stop muddling through, to stop backtracking on decisions taken at summits, and with this positivity, the doubts about Europe will cease.