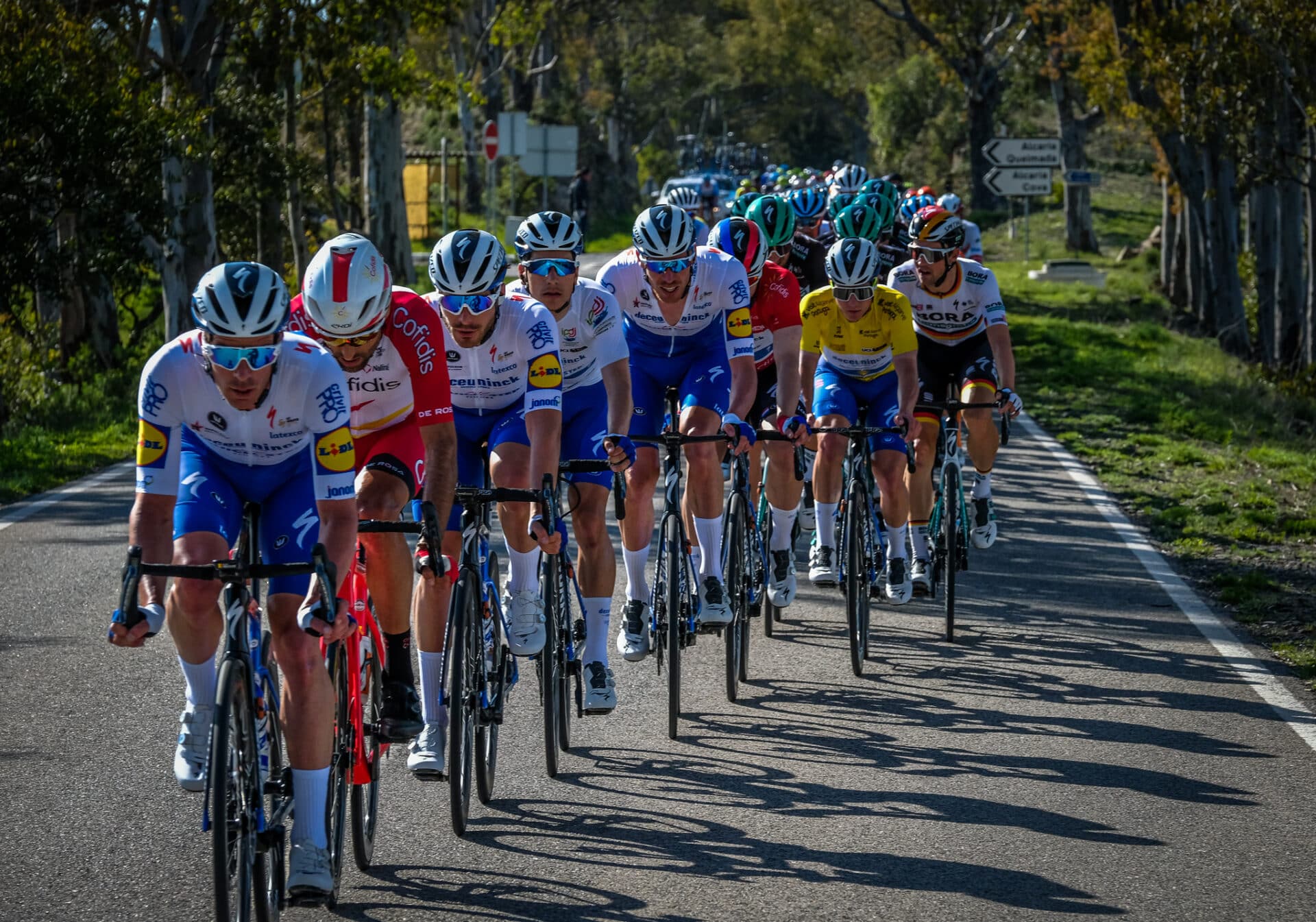 The “revamped” 46th edition of the Volta ao Algarve cycling competition, a wide range of live concerts and the sixth edition of Silves’ orange show are among the highlights of the Algarve’s cultural programme for February.

With an almost completely new route, the Volta ao Algarve will take place between February 16 and 20 featuring five stages spanning most of the Algarve and a part of the Alentejo. Several top teams have already confirmed their presence at the event.

Meanwhile, Silves is gearing up to host its annual orange festival ‘Mostra Silves – Capital da Laranja’ which aims to promote the delicious taste and juiciness of its locally-grown oranges.

Taking place between February 18 and 20, the event will bring together local farmers and producers of orange-based products who will showcase all the different ways that the oranges can be used for mouthwatering creations, from a simple glass of juice to sweets and liqueurs. The event will also feature live music, with a performance by iconic Portuguese artist Jorge Palma on February 19.

Another highlight promises to be the return of the Al-Mutamid music festival. Every weekend between February 19 and March 5, the event will bring a variety of Middle Eastern music to Albufeira on February 19, Lagoa on February 26, Silves on March 4 and Lagos and Loulé on March 5.

Portugal’s charismatic sunglasses-wearing singer Pedro Abrunhosa is also due to perform at Faro’s Teatro das Figuras on February 12 to promote his ninth album.

For art lovers, Albufeira’s Pintor Samora Barros art gallery will host an exhibition of oil and acrylic paintings by Ben Helmink between February 4 and 26. Entitled ‘Ancient Worlds’, the exhibition will feature paintings that showcase the artist’s “connection and fascination with the Ancient World.”

Information on these and other events can be found in ‘Guia Algarve’, a guide in Portuguese and English launched every month detailing what is going on in the Algarve (click here). The physical guide is also distributed for free at Faro Airport, hotels, travel agencies, rent-a-cars and golf courses.