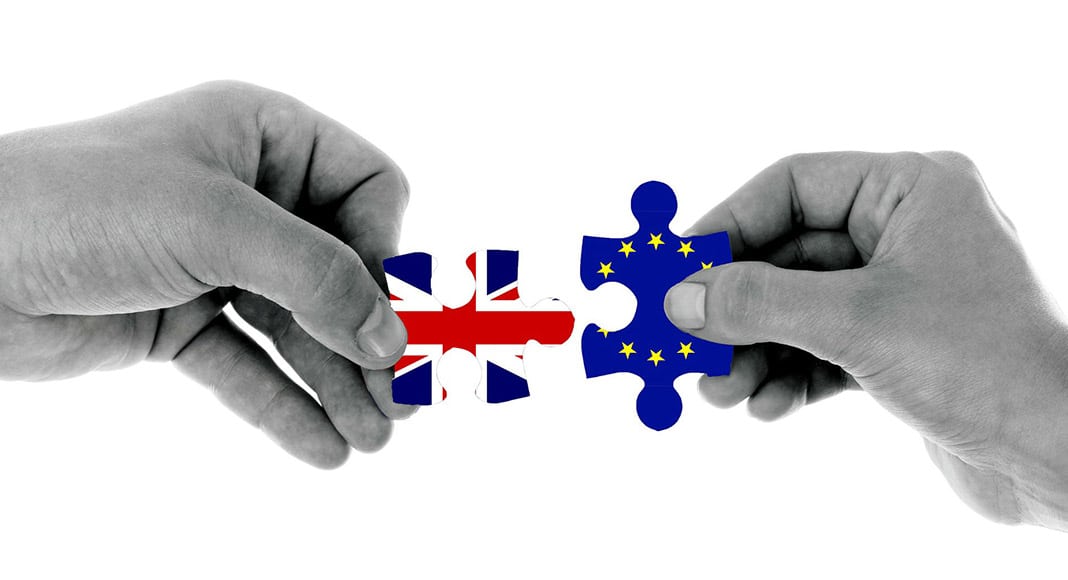 Reuters has delivered an upbeat message over fears of a ‘Brexit fallout’ hitting Portugal, saying instead that the country is expected to hit a billion euro investment record for export-focused projects this year.

Proposals submitted so far – the bulk of them from overseas – ‘almost equal the 1.17 billion euro record of projects contracted through the whole of 2019’, Luis Castro Henriques, head of the State investment agency AICEP, told the news service, and “AICEP will continue to raise more projects” as 2020 goes on.

“Even after a second consecutive year of record highs, more than a billion euros of investments have been applied for in January. hey are being analysed to be contracted in 2020, despite the various world uncertainties, which affect the decisions of companies,” he said.

Export-focused projects involve those that provide goods or services to be exported from Portugal to other countries, rather than for domestic consumption, for example auto equipment or aircraft parts destined for German carmakers or European planemaker Airbus.

This year’s proposals include 13 new industrial projects, from automaking to chemical and pharmaceutical sectors, which have drawn an estimated global investment of 737 million euros, explains Reuters.

They also include 10 research and development (R&D) projects with a total investment of 276 million euros .

Said Castro Henriques, the accelerating investment testifies to Portugal’s competitiveness gains over the past few years.

Exports and booming tourism supported economic and fiscal recovery after the 2011-14 debt crisis and bailout and, despite a slowdown last year, the country is still outperforming the euro zone as a whole in terms of growth.

Castro Henriques told Reuters that foreign investment in Portugal is becoming more diversified, and coming from countries like the United States, Qatar, the United Arab Emirates and Japan, in addition to the more traditional sources of Germany, France and Spain.

More foreign money is also flowing into R&D, he added.