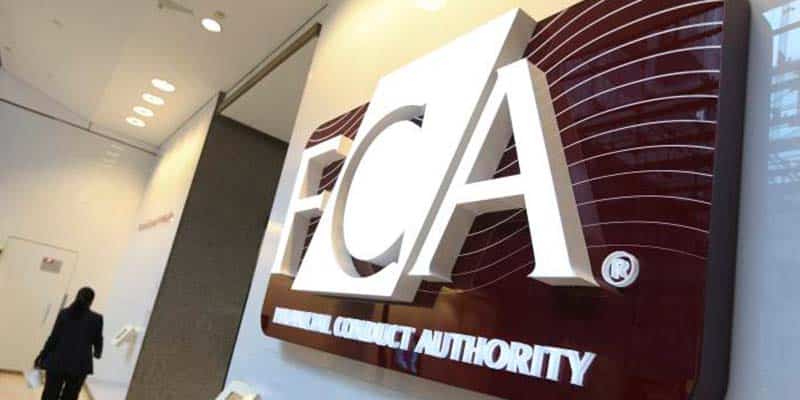 In an extraordinary exchange in a meeting of the parliamentary Treasury Select Committee in London two days ago, Andrew Bailey the CEO of the UK’s Financial Conduct Authority described Peter Rexstrew – the founder of Premier FX which went belly-up last year, taking multiple clients in Spain and Portugal to the brink of financial ruin – as “said to be dead”.

In response to questioning by Dover MP Charlie Elphicke, the transcript of Andrew Bailey’s comments was equally revealing.

Elphicke – concerned for one of his constituents who has reportedly lost £500,000 in the collapse of Premier FX – asked how was it that the company was able to act beyond the authorisation given by the FCA.

“So we are as you probably know carrying out some investigation.

“I am very concerned that it was the money of individuals that have been lost in this activity. My team have looked at around 250K transaction records to try and trace this money and we will not stop doing that.

“But I would say to you quite honestly, you probably know, the principal involved in this activity is said to be dead.

“I think it is incumbent upon his relatives and his business partners to tell us where the money is”.

This is the first time that the FCA has intimated that those ‘left behind’ in this hideous story may know a lot more than they appear to have been letting on.

For ‘victims of Premier FX’ – both here in Portugal and beyond – this development can only bring cheer.

Said one over social media this morning: “Charlie Elphicke has done a great job for all of us getting the door cracked open on our plight. Brilliant timing of his on Treasury Committee to bring PFX up when Andrew Bailey not expecting it. First time FCA has admitted illegal activity of Premier FX staff on public record. It was a great job. We should build on this publicity which we could not have without his intervention”.

Only last week, a source told the Resident about the efforts by MPs to get this financial scandal properly ‘in the open’ (click here).

Even then, the source agreed the whole story about Peter Rexstrew’s death on an operating table in a Lisbon hospital was ‘still up for debate’.

So much of this story remains ‘confused’.

Charlie Elphicke continued his questioning, captured by ITV and due to be broadcast tomorrow (Friday), by asking why it was that the FCA did not pick up on a fine issued by the Bank of Portugal to Premier FX the year before the company collapsed “for trading outside the regulation in compliance with its licence”.

Bailey answered: “Well I have said we will look thoroughly at the record of this case. The first priority is to find the money frankly because that is what we owe to the victims and that is my first priority.

“If we missed clues in this case particularly in the reauthorisation process under the European payment services directive we will look at that.

“I have also to say, as you rightly point out, I don’t know which jurisdiction some of this activity went on as it crosses over between UK and Portugal. But we will look at that…”

That this subject has reached a Treasury Select Committee at all, particularly during a week when parliament was so vividly discussing Brexit, is “nothing short of amazing”, we were told by campaigners gunning to recover personal fortunes lost in the Premier FX debacle.

The company is now in the process of liquidation and various investigations – including one led by Portuguese PJ police – are underway.

Said one of the campaigners, “the story of regulatory incompetence in UK that affects residents in Portugal and elsewhere in Europe is truly one that needs to be told”.

A media source in UK pursuing this subject is the Daily Telegraph.

Meantime, in Portugal, Premier FX victims who may have been feeling ‘abandoned’ in recent months due to the lack of news, have new hope that they are not the only ones looking for their lost money.