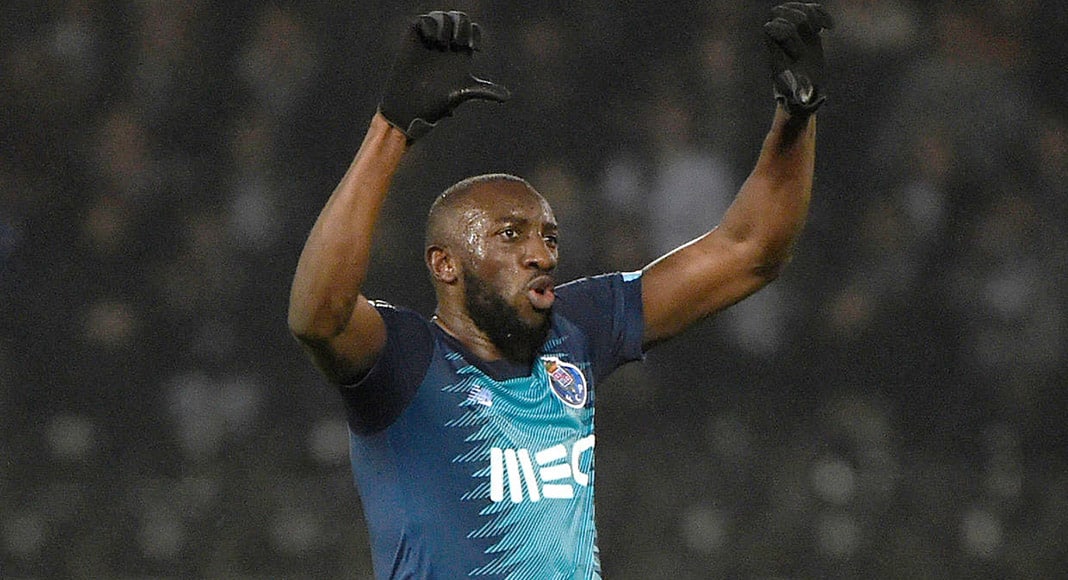 A Portuguese football match has made international headlines for all the wrong reasons after FC Porto forward Moussa Marega stormed off the pitch due to an onslaught of racist abuse at Estádio D. Afonso Henriques in Guimarães yesterday (February 16).

The 28-year-old footballer had just scored a goal, which had put his club in the lead against his former team Vitória de Guimarães, when he decided to abandon the pitch in an outburst of frustration over the insults and racist chants that he had been hearing throughout the whole game, and allegedly even during warm-up.

His teammates, coach and opponents tried to convince him to remain on the pitch but to no avail. Coach Sérgio Conceição was forced to substitute the Malian forward as he walked off the pitch 70 minutes into the game, holding his thumbs down at the home crowd.

The match ended with a 2-1 victory for FC Porto – who are now just one point behind SL Benfica – but the final score was completely overshadowed by the national and international wave of outrage that followed.

News giants such as BBC, The Guardian, Euronews and ESPN all covered the incident while even Portuguese President Marcelo Rebelo de Sousa and Prime Minister António Costa have come out in support of Marega.

The footballer reacted to the incident in an Instagram post lambasting those behind the racist chants as well as the match’s referee, who showed him a yellow card after he pointed to his skin during his goal celebrations.

“I’d like to tell those idiots who came to the stadium to shout racist abuse… go f*** yourself. I also want to congratulate the referee for not protecting me and for showing me a yellow card for defending my skin colour. I hope I never meet him again on a football pitch. You’re a disgrace,” Marega wrote.

Porto manager Sérgio Conceição spoke out in support of his player, saying “we are a family regardless of nationality, skin colour, hair colour. We are human, we deserve respect. What happened here is unfortunate.”

He added: “We are completely indignant about what happened. I know the passion that exists for Vitória and I think most of the fans do not see themselves in the same attitude of some people who have insulted Moussa since the warm-up.”

Prime Minister António Costa took to his Twitter account to say that “every act of racism is a crime and unacceptable”.

“No human being should be subjected to this kind of humiliation. No one should remain indifferent to this. I condemn every act of racism, no matter the circumstance,” Costa said, adding that Marega proved himself to be a “great player but also a great citizen”.

President Marcelo cited the Portuguese Constitution, which he highlighted “is very clear when it comes to racism and other forms of xenophobia and discrimination”.

“The Portuguese people know, from their own historical experiences, that the path of racism, xenophobia and discrimination is a dramatic one in terms of culture, civilization and social peace, apart from representing the violation of human dignity and fundamental rights,” he added.

Meantime, the Secretary of State for Youth and Sports has also described the incident as an “embarrassment for everyone who fights for an inclusive society”.

“What happened tonight in the match between FC Porto and Vitória de Guimarães is unacceptable. The values of sports have nothing to do with these racist, xenophobic and despicable attitudes,” João Paulo Rebelo told Lusa news agency.

He added that the Authority for the Prevention of and Fight against Violence in Sports is already working alongside police forces and sports authorities to “identify and punish” those responsible for the chants.