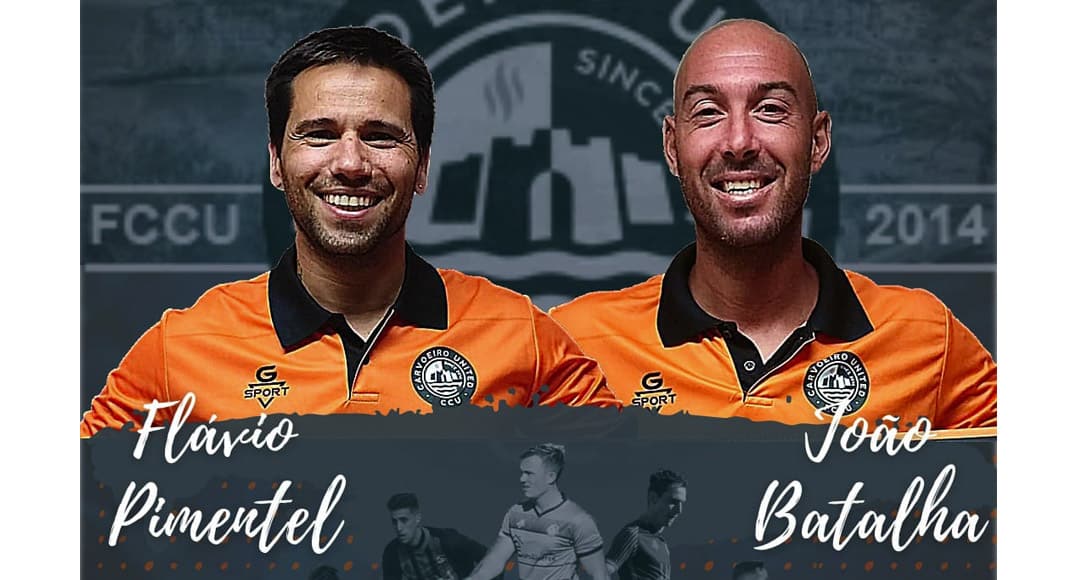 “After a season as an assistant coach in which he proved his worth, Carvoeiro United decided to promote Flávio Pimentel and select him as head coach for the upcoming season,” the club said in a statement to the press.

“The club is quite excited to begin this new chapter along with these young coaches,” it added.

FC Carvoeiro United were founded in 2014 and will be competing in the second division of Portugal’s district championships. They play their home matches at Estádio da Bela Vista in Parchal.