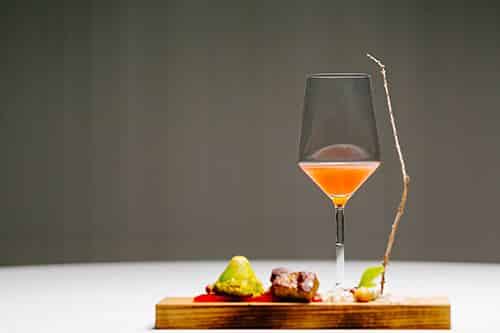 Pilgrims visiting the religious site of Cova de Iria in Fátima, in the centre of Portugal, for the annual May 13 Catholic celebrations also paid homage to the recently beatified John Paul II.

The bishop of Leiria-Fátima, D. António Marto, said that John Paul II “has placed Fátima on the world map” and that the pilgrimage to the sanctuary this year was “the feast of the beatification of John Paul II”.

D. António Marto also said that Pope John Paul II, Karol Wojtyla, left “an unmistakable mark”, recalling his “long and silent prayer on the statue of Our Lady of Fátima” during his first visit in 1991.

The legacy of John Paul II at Cova de Iria was also highlighted by the President of the pilgrimage, the Archbishop of Boston, Cardinal Sean O’Malley, who said he was happy to know “that the new blessed John Paul II is in heaven to intercede for us alongside Mary, our Heavenly Mother.”