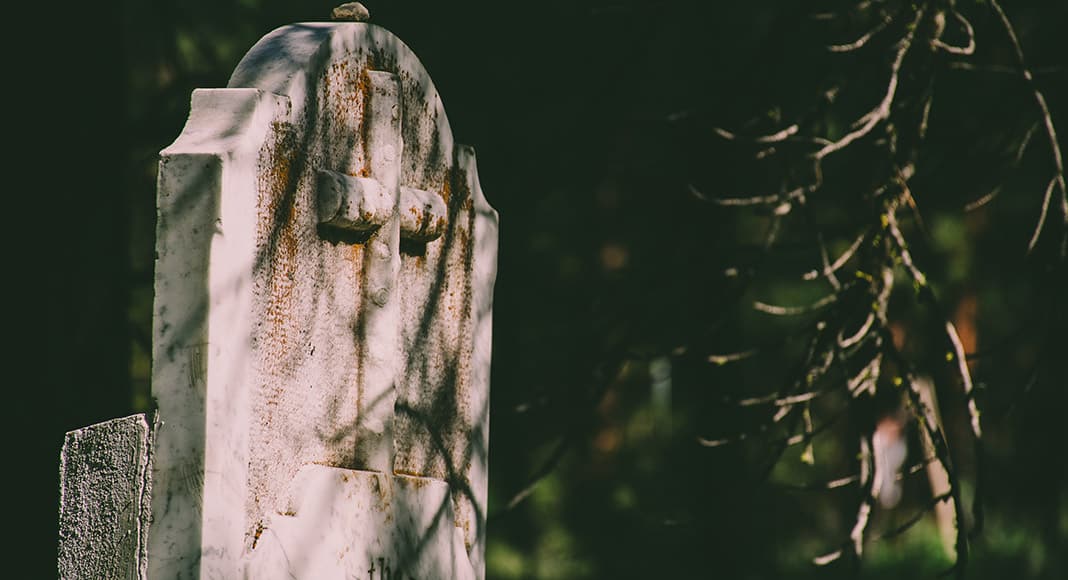 The first fortnight of July has seen 673 more deaths than during the same period last year – and they weren’t directly down to Covid-19.

Put another way, some of them were: they were prompted by the “failings in health care” due to focus on Covid-19.

This is the explanation of Jornal de Notícias which states that “constraints in access to healthcare due to the pandemic” help explain the increase in mortality, the kind of ‘spike’ that hasn’t been seen since 2013.

The heat was also a factor – the ‘victims’ in the main being the elderly and those with chronic diseases.

Perhaps 673 ‘extra deaths’ doesn’t sound much in a universe of 4,721. But remember this is a country that is losing nationals at an unhealthy rate. A recent study published in the Lancet suggests Portugal could drop to just five million inhabitants by 2100.

Indeed the ‘Mortality Vigilance’ portal has sounded the alert, saying ‘fatal fortnight’ showed “many more deaths than expected” irrespective of what caused them.

Says the portal, the age groups most affected were those of 85-plus and between 75 -84. The worst single day saw 508 people die.

The worst of it is there’s no ‘magic bullet’ to reverse the situation: the heat continues – to the point that a State of Alert has been declared for wildfires, the constraints on the health service show no sign of easing – and no one is getting any younger.