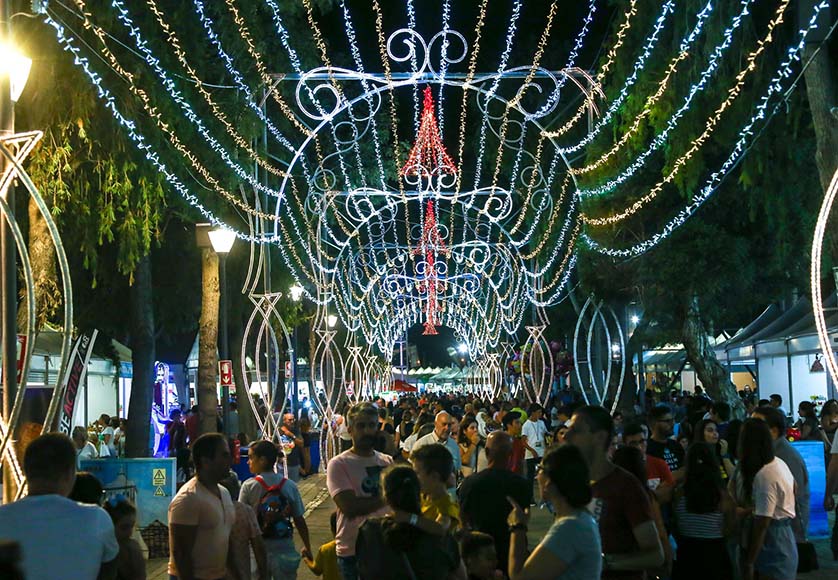 Fatacil, the Algarve’s famous August fair which every summer attracts thousands of visitors to Lagoa, is making its long-awaited return on Friday (August 19) after being suspended for two years due to the Covid-19 pandemic.

In a nutshell, the event showcases local businesses and craftspeople, delicious food from all over Portugal, equestrian events and much more, often being referred to as the “biggest event of its kind south of the Tejo River”.

Economy minister António Costa Silva will attend the event’s opening ceremony on Friday at 7pm and make a speech at the fairground’s main entrance.

Organisers are promising the “best edition ever” of Fatacil this year and have unveiled an impressive musical line-up to back up their claim.

Perhaps the musical act best known to audiences of all nationalities will be Gipsy Kings by Diego Baliardo. 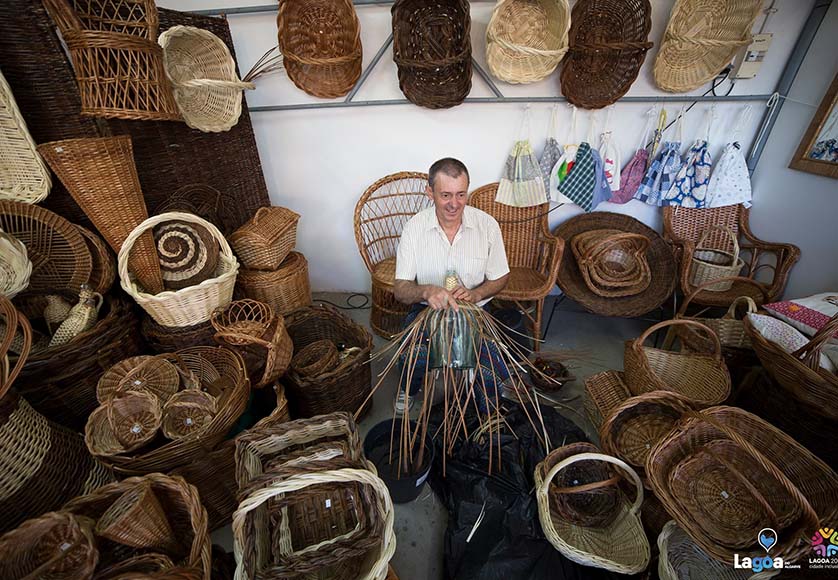 The group, a collective of musicians led by one of the founding members of the group behind worldwide hits such as ‘Bamboléo’, ‘Volare’ and ‘Djobi, Djoba’, will perform on Saturday (August 20) and is expected to attract thousands of fans to the fair.

“The presence of Gipsy Kings at Fatacil will bring us a different day from all others, as they are a world-famous band with fans of all ages,” said Lagoa Mayor Luís Encarnação when the announcement was made.

Huge crowds are also expected to turn up on the last night of the fair (August 28), when Portuguese star singer Tony Carreira – who sells out almost every venue he performs at – will take the stage. 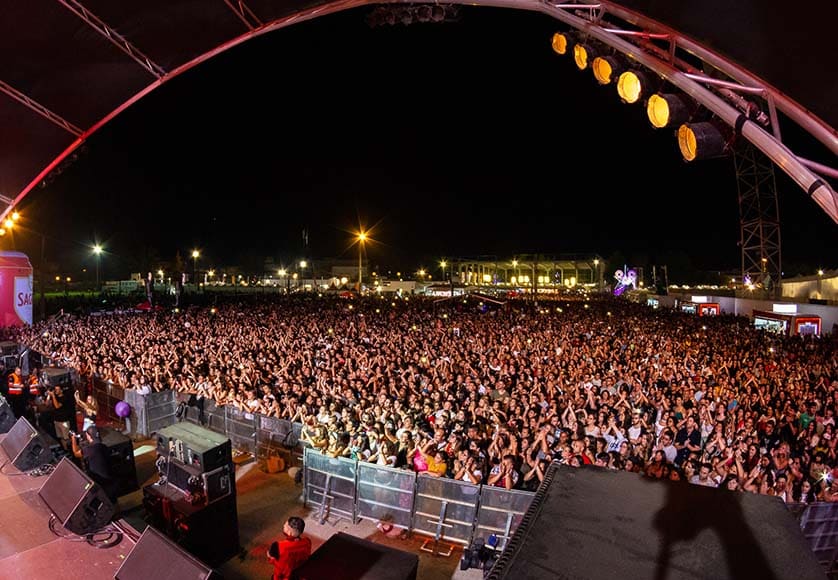 Fatacil has also established itself as “an internationally-renowned equestrian fair” and will present an extensive programme with a headlining act from Spain – equestrian showman Paco Martos.

There will also be a daily performance by Polish act ‘La Pattat Stunt Show’, as well as displays with several national champions, an Olympic duo, and many more.

“After a two-year break due to Covid-19, FATACIL is back, investing heavily in one of the fair’s anchor sectors, the equestrian sector, with more and better national and international shows. This is yet another reason to visit the event,” said Luís Encarnação.

The municipality says it is firmly committed to equestrianism and “intends to improve this sector’s conditions in the fairground with the construction of a new arena. This will create the opportunity to bring more horses and riders from all over the world”. 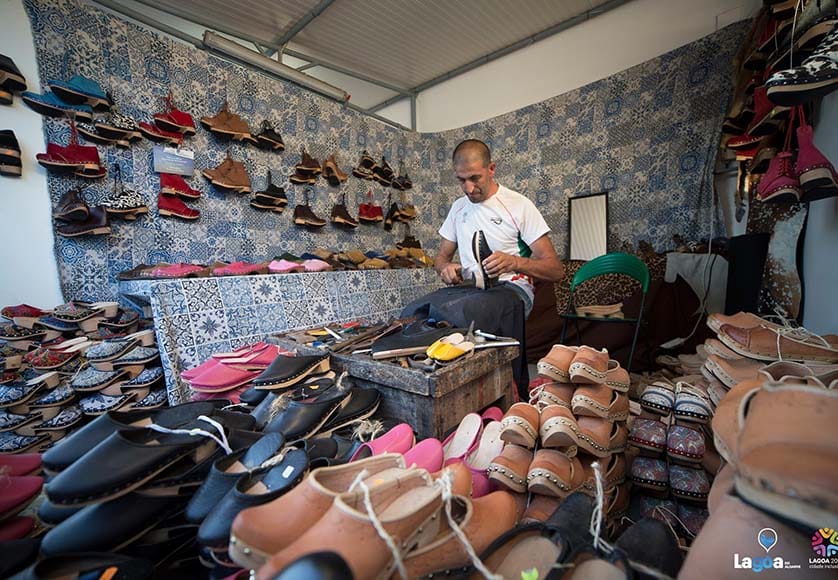 The long list of entertainment is accompanied by dozens of stalls, showcasing businesses from a wide range of sectors as well as craftspeople, who sometimes perform their craft live for visitors to see up close. There will also be plenty of traditional food and drinks to enjoy.

The fair will take place between 6pm and 1am, with daily tickets costing €4 per person, a daily family ticket costing €14 and a 10-day pass costing €25. Children aged 12 and under can enter for free by showing their ID card (Cartão de Cidadão).

Tickets can be purchased at Fnac and Worten stores, online on BOL, at the Centro Cultural Convento de São José, the Balcão Único (in Lagoa) and at the entrance to the fair.