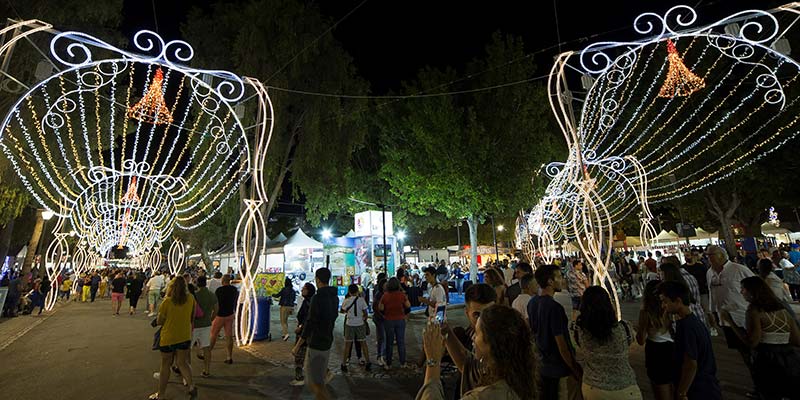 Lagoa council has hailed this year’s Fatacil, which was held between August 16 and 15, the “best ever” in its 40-year history.

Easier parking and fast-moving ticket lanes were among the key reasons for the event’s success. In fact, the council says that the average waiting time at ticket booths “never topped eight minutes” and that there was a 15% increase in online ticket purchases.

This year’s event was also historic as it registered the largest number of visitors in just one day – around 30,000 on Saturday, August 24.

The council also attributes the success to the novelties that were introduced this year, one of which was the Fun Zone aimed at younger generations.

Fatacil’s focus on local businesses and producers remained a key part of the event, as did the fair’s impressive musical line-up and always popular equestrian shows.

The event was also more environmentally minded and used around 50,000 recyclable cups.

Organisers are already thinking about next year’s event, which the council has confirmed will take place between August 21 and 30.