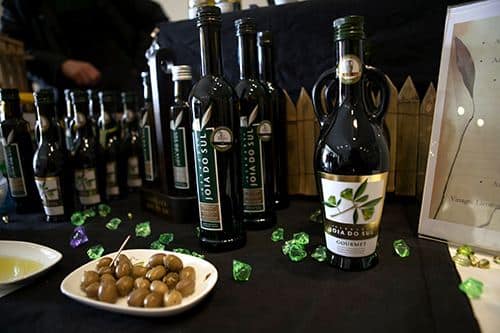 Executive salaries for companies quoted on the Lisbon stock market plummeted by around 33% in 2010.

The CEOs of PSI 20 companies such as Portugal Telecom, Galp, BES, Sonae SGPS, EDP, Sonaecom, Zon and Jerónimo Martins all saw their salaries, which totalled €15 million last year, tumble in relation to payouts in 2009.

Even so, Portugal’s most important chief executives still managed to rake in an average of €41,457 a day while many pensioners struggled to survive on a monthly salary of barely €350.

António Mexia from EDP, who said complaints and indignation over his €3 million-plus bonus were the reactions of the “slothful and envious”, this year only managed to bank just over €1 million.

The reduced millionaire salaries were in line with falling profits for key Portuguese companies across the board.

Some 34% of the total salaries were paid out in bonuses voted by shareholders, although in 2009 that percentage represented 47% of the total.

Last year Portugal Telecom increased its profits by 728% thanks to the sale of Vivo, which bagged €5.5 billion for the company.

One of the Portuguese companies that faired the worst in 2010 was the national air carrier TAP, which suffered losses of €53 million.
1″>news