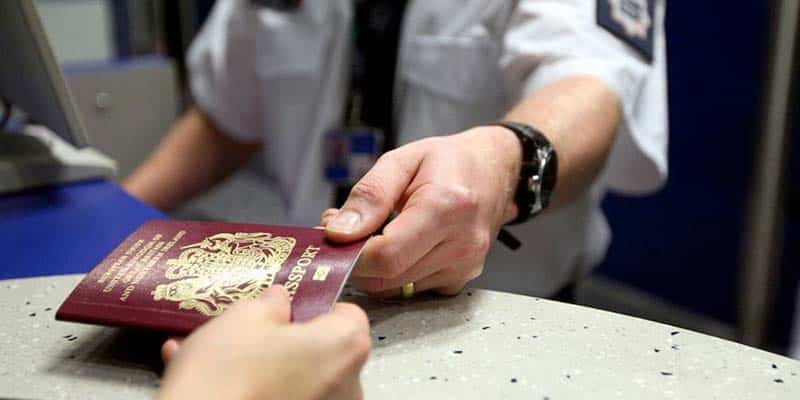 Portugal’s efforts to counteract press-jitters over Brexit have made it into the international media.

Reporting on the government’s contingency measures announced last week (click here), the Guardian highlights the special lanes due to be created at Faro and Funchal airports, saying: “Portugal plans special lanes for Britons in airports after Brexit”.

But the reality is these lanes were initially planned by the UK.

A Home Office study last summer threw out the idea, suggesting the lanes could actually make travel for British nationals ‘even slower’.

A senior official was quoted as telling the Sunday Times: “We’ve looked at it and found that separate queues for Brits would actually lead to Brits being in the slowest queues”.

But in August, Theresa May was described as “insisting” on the lanes – wanting them to come into effect at the end of the transition period in December 2020.

A senior Downing Street source told reporters: “The Prime Minister wants separate lanes for British travellers as an important sign to voters that Brexit has happened and there are tangible benefits from it that everyone can see”.

With Theresa May now far more concerned with the bigger picture, the Portuguese government has taken up the plan, as part of any post-Brexit scenario.

The lanes, along with all the other measures envisaged in the contingency plans, will come into effect if there isn’t agreement by 11pm on March 29, said prime minister António Costa last week.

They will be exclusive to the areas most visited by British tourists: Faro in the Algarve and Funchal in Madeira.