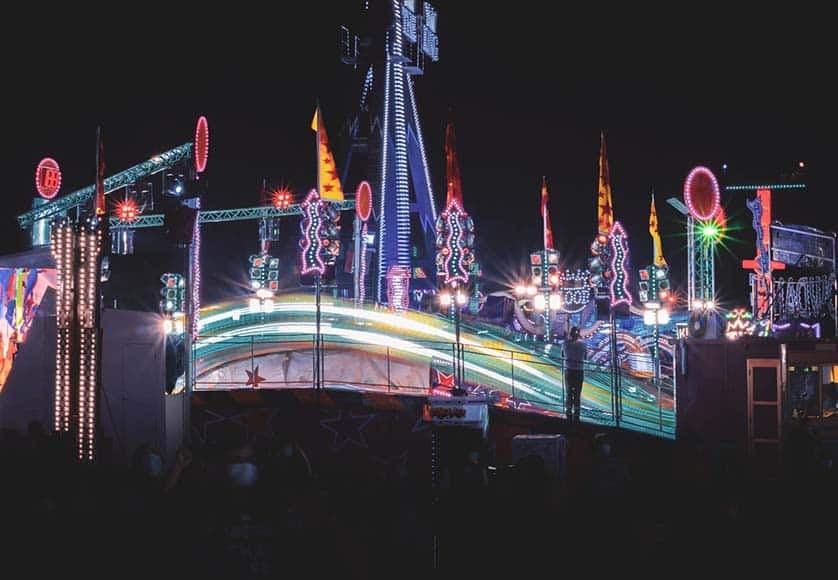 Faro’s annual Santa Iria fair is returning between October 14 and 23, with organisers promising a “bigger and more dynamic” edition than ever before.

Held for decades at the town’s São Francisco square, the event will once again feature the usual fairground rides and exhibitions focusing on local handicraft and businesses.

Visitors to the fair will also be able to enjoy delicacies from the Algarve and the rest of Portugal, from the traditional ‘farturas’ (fried doughnuts covered with sugar and cinnamon) to ‘pão com chouriço’ (chorizo-filled bread) and roasted chestnuts.

The fair also gives non-profit associations, entities and institutions an opportunity to promote their activities, and this year’s edition will feature a new, larger venue entitled ‘Pavilhão das Entidades’.

Organisers have also beefed up the fair’s entertainment programme with a new stage where local musicians will be performing every day.

The fair will also boast new signposting so that visitors know exactly where they can find what they’re looking for, from toilets and first-aid stations to the fair’s main office.

But the “big surprise” will be the tribute to Santa Iria de Nabância, the patron saint that gives the fair its name, on October 20. The celebration will begin at Faro’s Misericórdia Church at 4.30pm.

The Santa Iria fair is believed to date back several centuries, and while organisers say “it is not possible to say with precision which year it was first held”, there are manuscripts that suggest it dates back all the way to 1596.