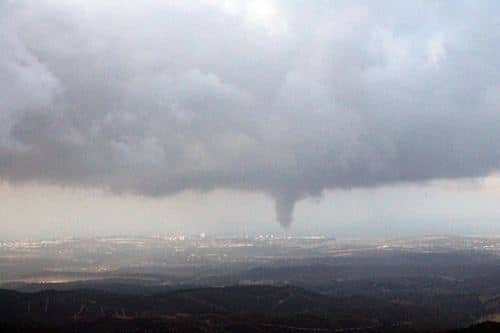 Several municipal properties are set to be auctioned by Faro Câmara, which hopes to generate €13 million with the sales as well as attract much needed investment.

Divided into two public auctions, or Hastas Públicas, the lots include several plots of land and municipal buildings, including the city’s old beer brewery (Fábrica da Cerveja), which the câmara believes would make an ideal tourist development and would generate great interest in the council.

The first public auction, under Edital 199/2012, will take place on October 31 and consists of six plots of land in the areas of Montenegro, Estoi, Faro and Conceição de Faro. Bids may be submitted by October 30.

Included in the second public auction (Edital 200/2012), to be held on November 9, is the disused beer brewery, which is part of five lots up for auction, amounting to a value of €11 million. Bids must be submitted by November 8.