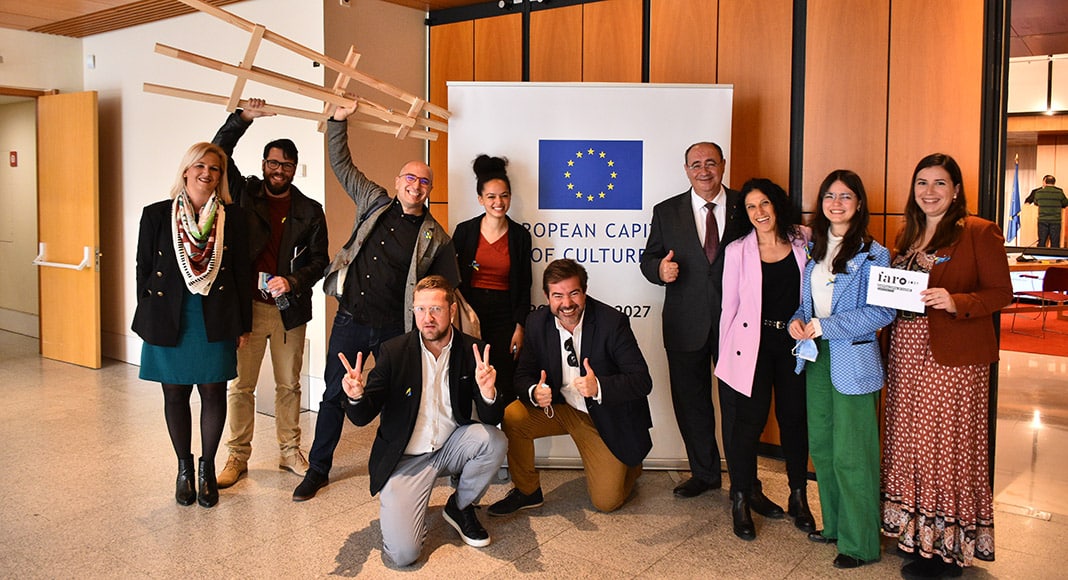 Faro left off shortlist of European Capital of Culture 2027

Despite years of planning and hard work, Faro’s bid to become a European Capital of Culture in 2027 was unsuccessful.

The presentation of Faro’s ‘bidbook’ took place on March 9 at the Belém Cultural Center in Lisbon, and two days later, the shortlist of Portuguese towns that are still vying for the title was revealed. Aveiro, Braga, Évora and Ponta Delgada were on it; Faro was not.

Faro’s interest in becoming a European Capital of Culture dates back many years and has seen those involved hard at work for around three years. 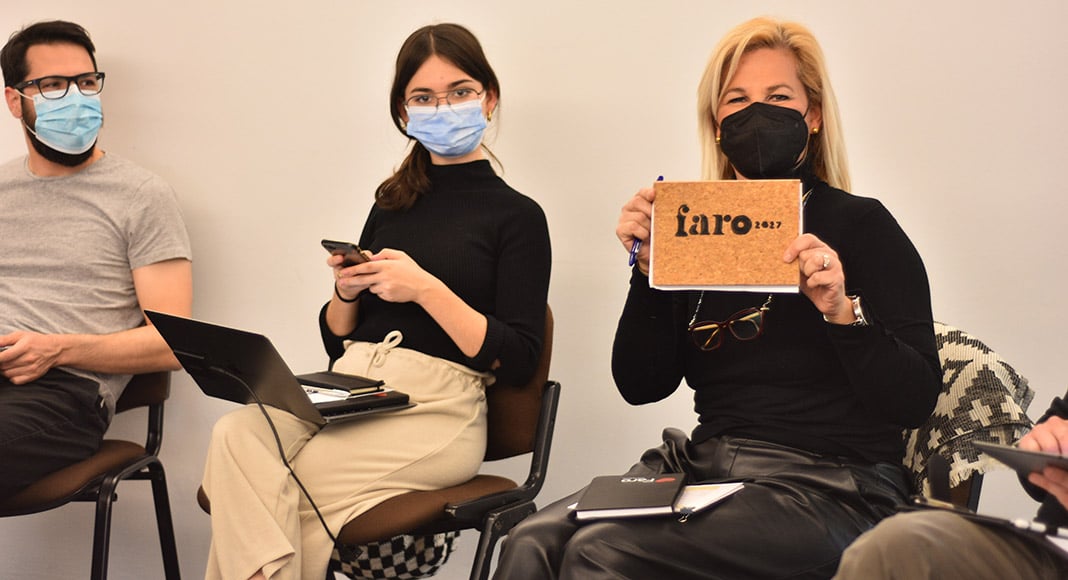 Faro Mayor Rogério Bacalhau has already revealed that the unsuccessful bid does not mean that the municipality will give up on culture.

“The path is forged, now we have to continue,” he said.

One of the largest achievements has been the creation of a Strategic Plan for Culture which aims to act as the guide for the municipality’s cultural sector for the next 10 years.

Some projects have already been revealed, such as the plan to turn the town’s old beer factory into a “creative hub”.