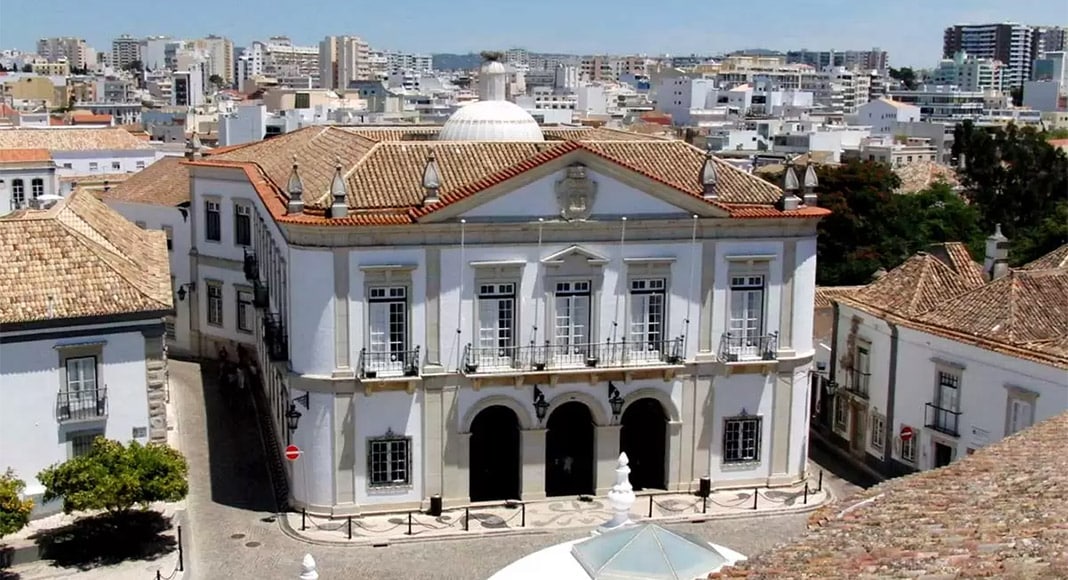 The suspension of the tourist tax charged to hotel guests in Faro has been extended until the end of October, announced the local council.

Hotels and other accommodation units are now exempt from charging the tax, which is in place between March and October (i.e. not charged in winter months).

Faro’s tourist tax was introduced on March 1, 2020, but was suspended shortly after to lessen the impact of the Covid-19 pandemic on the borough’s 24 tourist establishments and 730 local lodging units.

It was initially suspended until June 30, 2021, but the local authority has decided to extend the suspension until next year.

As the council points out, the sector is expecting a summer of “hardships” due to Covid-19 restrictions but also because of the UK’s decision to exclude Portugal from its green travel list.

The introduction of the tourist tax last year was expected to generate around €500,000 for the local council.

The revenue would then be channelled back into the local tourism sector, Faro Mayor Rogério Bacalhau said at the time.

The fee was €1.50 per overnight stay/per person, up to a maximum of seven nights.

Children up to the age of 13, students staying in Faro temporarily, people booked for medical tests or surgeries in the town, and people with disabilities were exempt from paying.

Everyone – foreigners, nationals and even municipal citizens – paid the same fee if they booked a stay in the municipality.