The Glenn Miller Orchestra, a Swing dance big band that has been selling out venues worldwide for more than 80 years, is due to perform live in Faro on July 10.

“With its unique jazz sound, the Glenn Miller Orchestra is considered to be one of the greatest bands of all time,” the orchestra’s website reads. 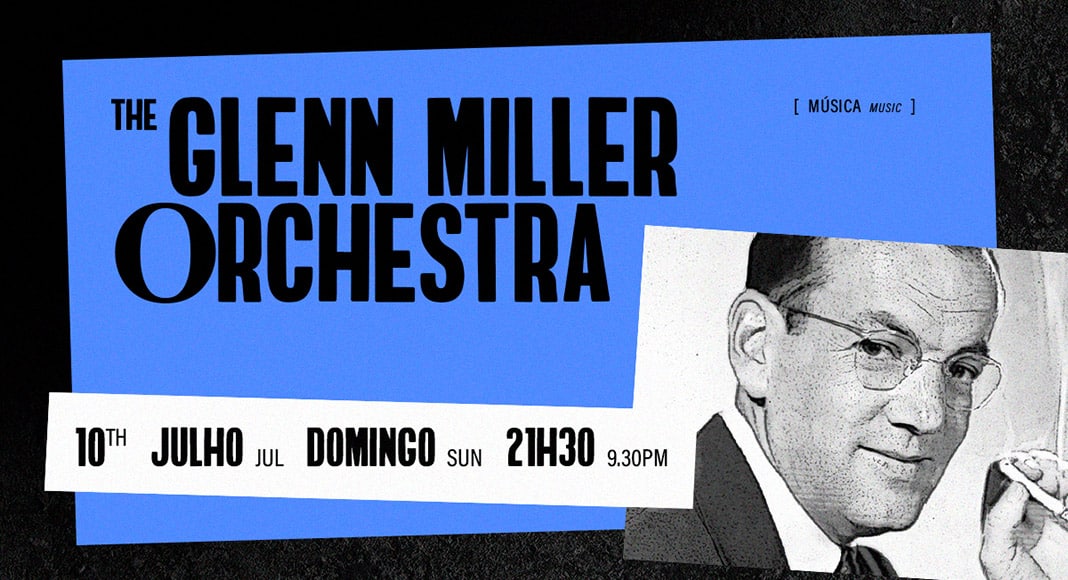 The orchestra continues to delight crowds with their hits Moonlight Serenade, In the Mood, Tuxedo Junction or Chattanooga Choo Choo. Ray McVay leads the ensemble of 20 talented musicians and singer who, for two hours, take listeners back to the 1930s.

Just over a week later (July 18), world-renowned guitarist and singer John Pizzarelli will take the stage at Teatro das Figuras to pay tribute to Nat King Cole, one of the biggest jazz stars of the 20th century. 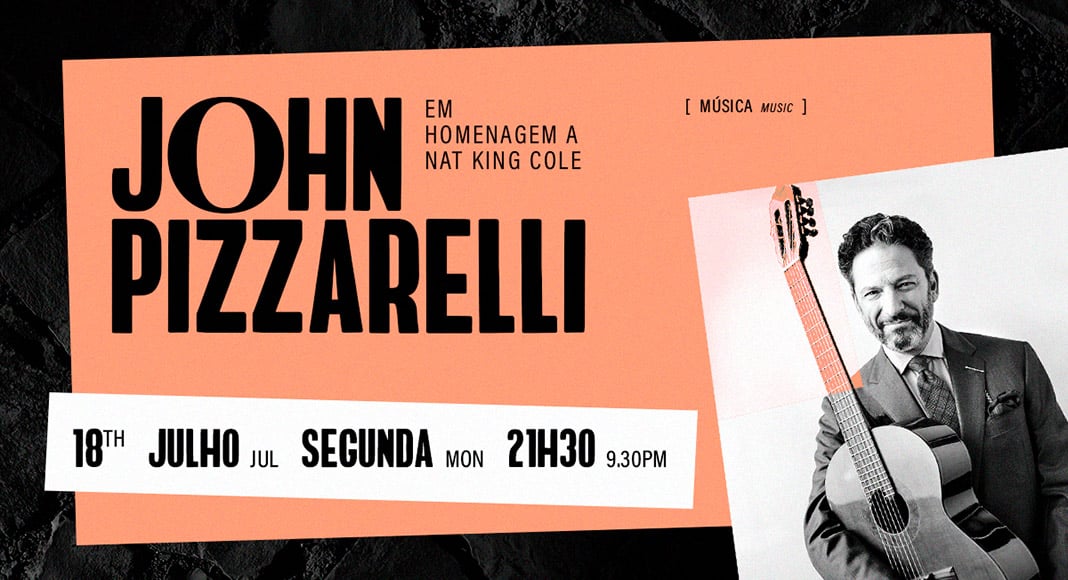 The American guitarist will be presenting For Centennial Reasons, his third tribute record to the legendary musicians whose timeless songs reached the top of the charts more than 100 times in his lifetime.

Both concerts will begin at 9.30pm, with tickets available online at www.bol.pt costing between €27.50 and €30.