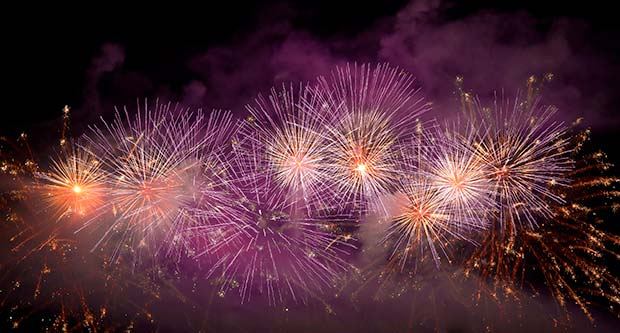 Faro’s Jardim Manuel Bivar is preparing for another New Year celebration, which promises to say farewell to 2017 with a bang.

The party begins on Saturday, December 30 with a performance by local rock group Mopho at 10pm, followed by a set by DJ Ride.

Entertainment on New Year’s Eve will include a show by popular Portuguese singer/songwriter Tiago Bettencourt, with DJ Sunlize taking the stage at 00.30am after a much-anticipated firework show.

Faro council, organiser of the festivities, says the town is welcoming more and more people every year for New Year’s due to the increasing number of hotels offering accommodation and the continued effort by the town hall to provide quality fireworks shows and musical acts.