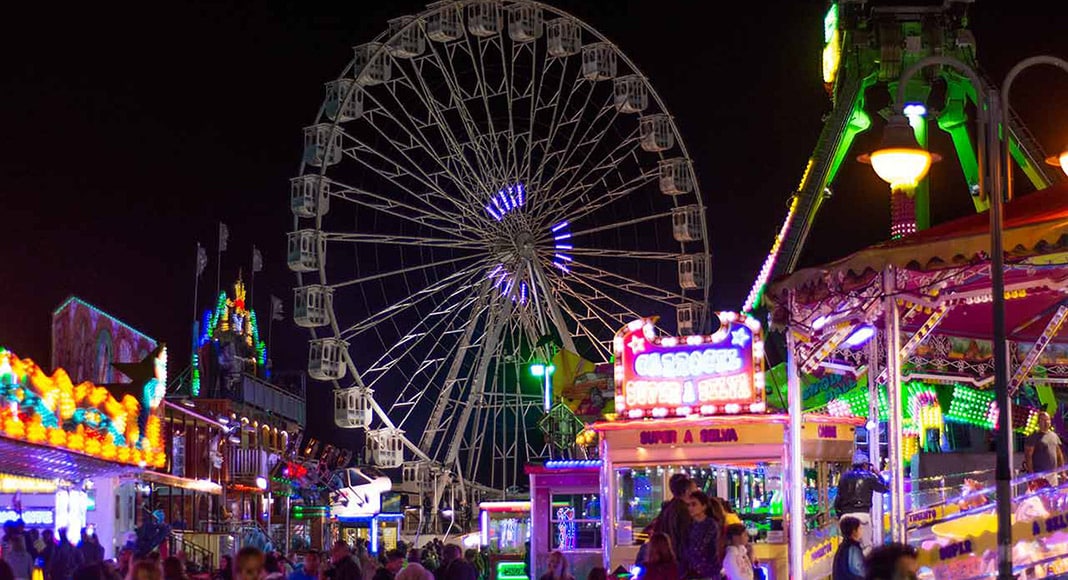 It’s official: Faro will host its traditional Santa Iria fair between October 15 and 24. The news has been confirmed by municipal company Ambifaro which organises the event.

A hugely popular event in the Algarve’s capital, the fair is believed to date back several centuries.

Although organisers say “it is not possible to say with precision which year it was first held”, there are manuscripts that suggest it dates back all the way to 1596.

The fair will take place at Largo de São Francisco and will feature the usual rides and exhibitions focusing on local handicraft and businesses.

Visitors will also be able to enjoy delicacies from the Algarve and the rest of Portugal, from the traditional ‘farturas’ (fried doughnuts covered with sugar and cinnamon) to staples such as ‘pão com chouriço’ (chorizo-filled bread).

The Santa Iria fair, like every other autumn fair in the Algarve, was cancelled last year due to the Covid-19 pandemic.

No news on Portimão autumn fair
Portimão Council has yet to confirm whether the town will host its annual autumn fair Feira de São Martinho, which dates back to the 1700s and is famous for its piping hot chestnuts, rides and stalls selling all kinds of local delicacies.

Last year, all of the Algarve’s annual autumn fairs were cancelled due to the Covid-19 pandemic.

The Resident contacted Portimão Council but has yet to receive a reply.