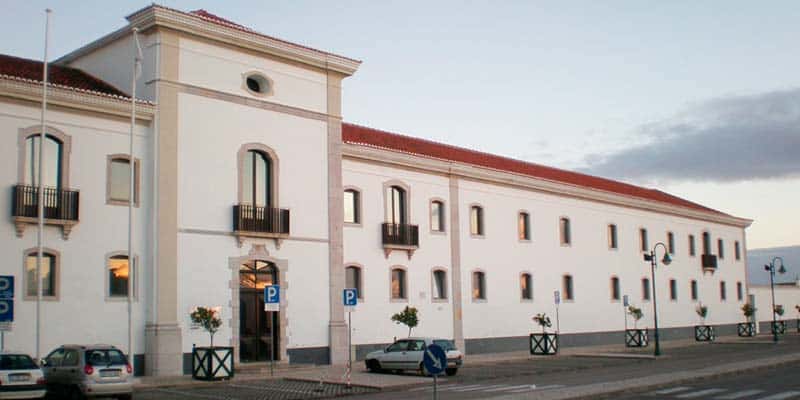 The Algarve’s first gastronomy congress will be held at Faro’s hotel and tourism school (Escola de Hotelaria e Turismo do Algarve) at Largo de São Francisco between March 15 and 17. All with a passion for food are invited to attend.

“The goal is to bring together the best that there is in the region and create a space where we can debate real issues and share ideas,” says event organiser Maria Nobre de Carvalho.

There will be debates, demonstrations, tastings and presentations of new cooking techniques and tendencies that are “shaping the industry”.

“The concept isn’t new, but it is the first time that such an event is being organised in the Algarve. It makes sense to create a space that is a reference for gastronomy in the Algarve,” said the organiser.

The official programme will be launched next month, but Carvalho guarantees that there will be “something for everyone”.

“We have 14 top names in the national gastronomy scene already confirmed – most of whom have Michelin stars,” she says.

Tickets cost between €100 and €175. Limited early-bird tickets are being sold until February 15 at reduced prices.

As Carvalho points out, the event is open to “anyone with a passion for food, drinks and innovation” in the sector.