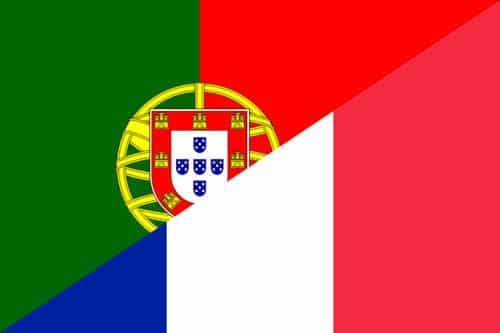 Agreement || Faro council and the French-Portuguese Chamber of Commerce (FPCC) signed an agreement on Monday (September 15) which will make it easier for local companies to “expand to the French market and raise the interest of investors”.
The protocol was signed in the Salão Nobre of Faro’s town hall in a ceremony attended by Algarve MP Cristóvão Norte, the vice-president of the regional tourism board (RTA) João Fernandes and the president of the Algarve Tourism Association (ATA) Carlos Luís.
Following the signing, Faro mayor Rogério Bacalhau said that the deal is “good news” for the municipality and its companies.
“Both are left in a better position to receive foreign investment,” he said, adding that local companies also have an extra “open door” for their exports.
It is a two-way deal, as it is also designed to open doors for French companies keen to move into the Algarve’s capital.
FCPP representative Joaquim Pires guaranteed that the chamber of commerce would be working to “increase the collaboration between FCPP and the municipality”.