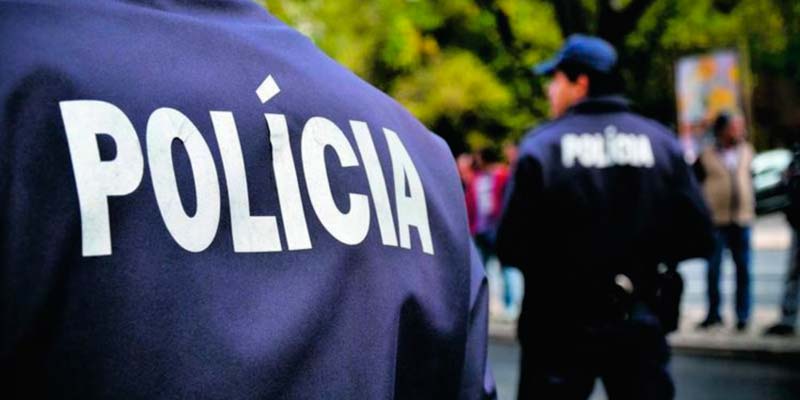 Faro’s Socialist party (PS) believes that the town should have its own municipal police and will propose the idea at the next municipal assembly meeting.

Paulo Martins, head of the local socialist group, told Lusa news agency that the current number of GNR and PSP officers in the municipality is “insufficient” and that the issue will only worsen if they receive the added responsibility of controlling paid parking.