Investment of €1.4 million has capacity for 170 cats and dogs

A new municipal centre for recovering stray animals and preparing them for adoption was inaugurated by Faro city council today, following an investment of €1.4 million. The “centro de recolha” has the capacity for 170 dogs and cats.

“The objective is to create conditions so that stray animals in the municipality can be treated, registered and then given back to the population”, city mayor Rogério Bacalhau (PSD) told reporters.

The centre, located in the rural area of Guilhim, in the interior parish of Santa Bárbara de Nexe, “fills a gap that had been felt in Faro for dozens of years”, he said. 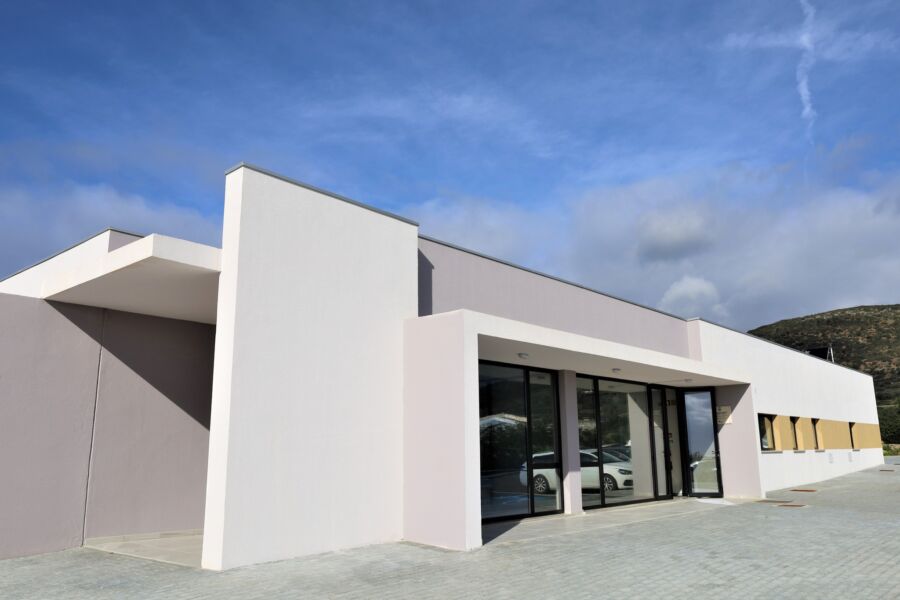 Locals have long stressed the need for such a facility, particularly as the municipality still suffers from roaming “dog packs that cause problems”.

Before this centre opened, Faro did not have the conditions to receive and treat stray animals. They had to be treated in clinics and then handed over to animal support associations.

“It will be different” now, said municipal vet Rúben Jerónimo, in charge of the centre.

“We can receive animals, respond more quickly, treat them, and if they don’t have electronic identification – many animals don’t – they will be vaccinated, sterilised and sent for adoption. This can be done here, but we will continue to count on partner associations and kennels”, he said. 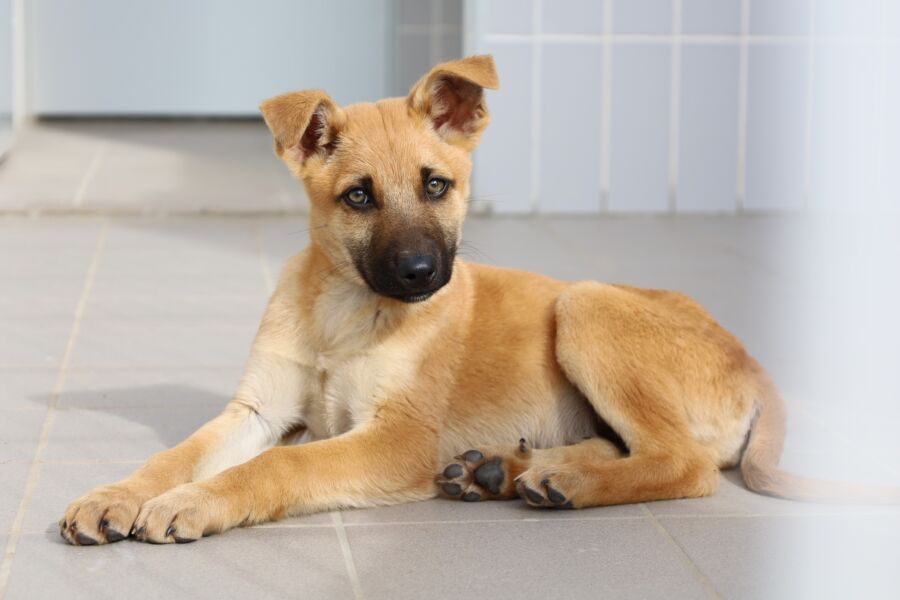 The process of creating this new centre started in 2014, and has had all kinds of hiccups along the way.

The mayor believes that as of today ‘everything has changed’: “From today we will have a much more sustainable, more environmentally friendly and animal-friendly municipality,” he beamed

The centre may have space for 120 dogs and 50 cats, but currently it has only seven inmates. 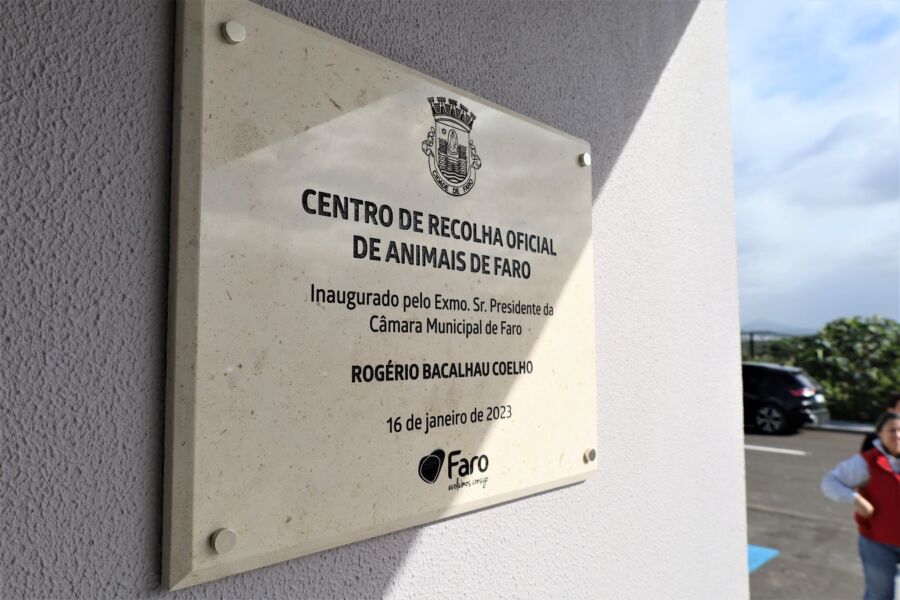 The work will also speed up the city’s ‘CED – Capture-Esterilise-Return’ campaign, which aims to sterilise cats, which pose “another major problem in the municipality”, said Rúben Jerónimo.