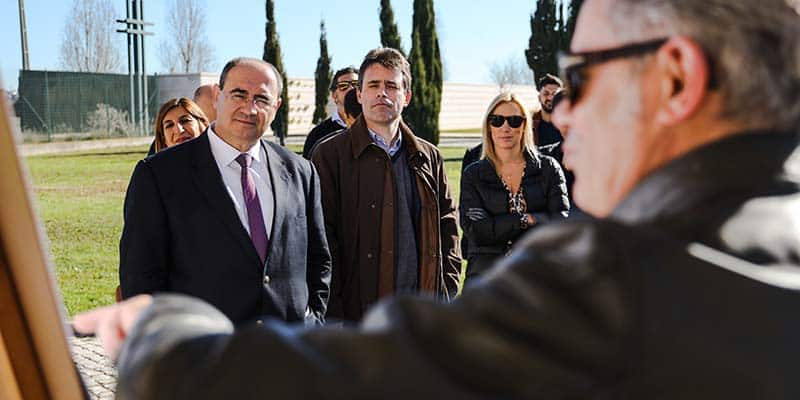 Faro mayor Rogério Bacalhau has confirmed plans to have a crematorium up and running in the municipality by the end of 2019 or at the start of next year.

The project has been on the drawing board for a decade, but hopes are that it can finally move forward this year.

The crematorium almost became a reality in 2013 but was stalled following a dispute between the local council and the company that was going to manage it.

Bacalhau is confident that this time the project will move forward and is waiting for the concession company, Servilusa, to present the paperwork needed to make the deal official, which he hopes will take “the least amount of time possible”.

According to the mayor, the crematorium aims to serve Faro but also the Algarve and Alentejo. It will cost around €500,000 but the council will pay nothing.

In fact, the council will receive €1,700 per month as rent and 1% of the cost of each cremation. Faro residents will benefit from a discount and pay €258 per cremation (excluding IVA) while everyone else will pay €309.

The crematorium is described as “desperately needed” as Faro’s cemeteries are filled to the brim. Last June, families were having to wait weeks to bury their loved ones in Faro as there was no room left at the local cemeteries (click here). The council plans to build 500 ‘gavetões’ (compartments in which human remains are stored in cemetery walls) to help deal with the overcrowding issues, 176 of which have already been completed.

Photo: Faro mayor Rogério Bacalhau is shown the plans for the crematorium