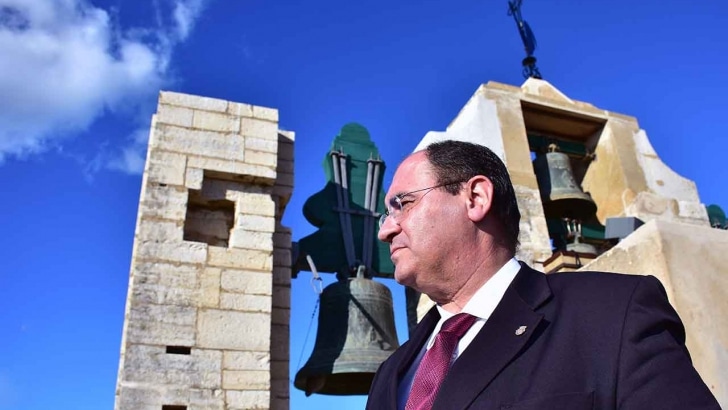 The Portuguese government has confirmed plans to build a long-awaited railway line to Faro Airport by 2026, stating that the work will be part of its 2030 National Investment Plan. Faro mayor Rogério Bacalhau says he is “naturally happy” but “sceptical” about whether the project will finally move forward.

According to the investment plan, the link will be built sometime between 2021 and 2026. It will be financed by the government and ANA Airports and is part of a €130 million plan for various road and railway projects in Portugal, including a new rail link to the Sá Carneiro Airport in Porto and the “restructuring” of the Lisbon Airport road access network.

While this is the news the region has been hoping for, Bacalhau points out that the project has been part of national investment plans for decades.

The mayor told Sulinformação news website that only a favourable environmental impact study would allow the project to move forward, and he is unaware that any study has been carried out.

“The council was not contacted,” he guaranteed.

In April last year, the vice-president of national infrastructure authority Infraestruturas de Portugal (IP) said that the project could cost between €20 million and €25 million and that the main issue halting the works was “environmental and not financial due to its proximity to the Ria Formosa”.

He said that this poses “complex environmental problems that are not easy to solve”, although IP would “have to find a solution”.

€100 million for Algarve rail
The 2030 National Investment Plan also includes a €100 million investment in the Algarve’s heavily-criticised railway system to “reduce the duration of train rides and improve the region’s accessibility while developing tourism as an economic activity”.

The EN125 is also included in a group of roads around Portugal that are in need of work, particularly in urban areas such as widening roads or introducing more lanes.