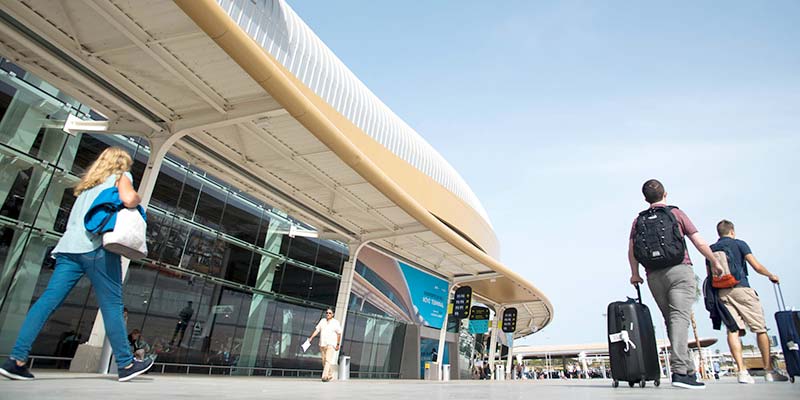 Airport to be named after aviation pioneer Gago Coutinho

Cristóvão Norte – a former MP for PSD and current president of Faro’s municipal assembly – has expressed his outrage at the government’s apparent decision to drop ‘Faro’ from the international airport’s new name.

As the Resident has reported, the government has approved a proposal to rename the airport (still officially Aeroporto Internacional de Faro) after aviation pioneer Gago Coutinho (Aeroporto Gago Coutinho).

Says Norte, the Council of Ministers statement which announced the decision shows that ‘Faro’ “simply disappears from the official designation of this infrastructure”.

“It is incomprehensible that to pay tribute to a great national figure, it is necessary to leave out ‘Faro’,” he said, adding that it is “in very poor taste” and goes against the proposal that had been presented by the municipal assembly.

“It is possible and desirable that the airport maintains ‘Faro’ along with ‘Gago Coutinho’, so we will inform Prime Minister António Costa about the motion approved by the municipal assembly and await the diploma to be published in Diário da República (state publication) with the correction,” the former MP added.

The name change is not yet official. A number of procedures must be completed first, according to the ministry of infrastructure and housing.

Gago Coutinho, the aviation pioneer after whom the airport is being renamed, became the first person, alongside Sacadura Cabral, to cross the South Atlantic Ocean by air, completing the journey between Lisbon and Rio de Janeiro, Brazil, in 1922.

He is said to have been born in the Algarve municipality of São Brás de Alportel.