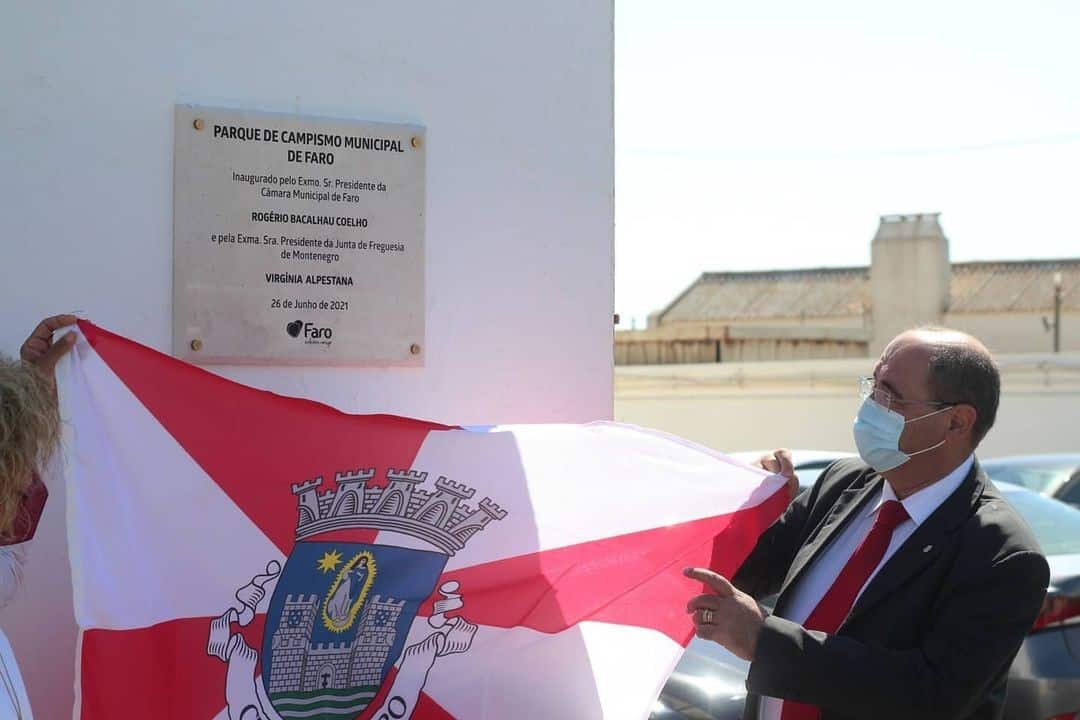 Faro’s renovated campsite has finally opened to the public, less than two years after campers who had made it their home, some for 18 years, were evicted.

The official inauguration ceremony was held on Saturday (June 26) and attended by Faro Mayor Rogério Bacalhau.

Before it officially opened to the public, the campsite was “symbolically” inaugurated by a group of local scouts who had the “honour” to be the first to camp there, the local council said in a communiqué to the press.

According to the council, the new-look campsite now boasts 200 tent spaces as well as 24 spaces for motorhomes.

However, capacity is limited at present due to the pandemic and will be adjusted accordingly.

Around €800,000 were invested by the local council to revamp the campsite, with renovations including everything from cleaning and reorganising the campsite and renovating the electric and water networks to creating green spaces, such as the planting of around 100 trees.

While it is now being promoted as a reason to visit the Algarvian capital, the campsite’s history is tumultuous.

Around 100 people were living at the campsite in 2019 when the council informed campers that it would be ending its long-standing agreement with them, which had allowed them to live at the site since 2003, when it was closed down, and run it like a closed condominium.

The campers tried to stop the council’s plan by lodging an injunction, but it was rejected by Loulé’s Fiscal and Administrative Court.

The campers eventually left the campsite “peacefully”, with the local mayor saying at the time that the council did what it had to do for the project to finally come to life and stressing that campers were given one year’s notice.

To avoid similar situations from happening again, the campsite’s new regulations state that no one can stay at the campsite for more than 15 days.

Speaking at the inauguration ceremony, Faro Mayor Rogério Bacalhau admitted feeling relieved that the campsite is finally open to the public.

“It should have opened some time ago, but now we finally have a unique and dignified space with a phenomenal location, with the sea to the south and the Ria Formosa to the north,” said the mayor, adding that there “is no other campsite with these characteristics”.

He highlighted that the campsite is now open to everyone – all you have to do is show up and book your stay. 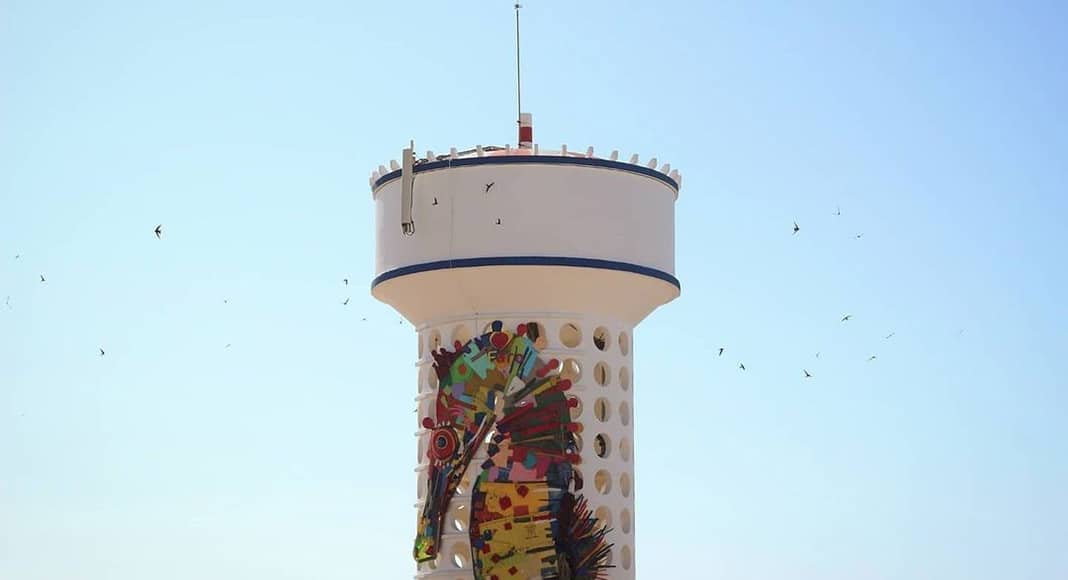 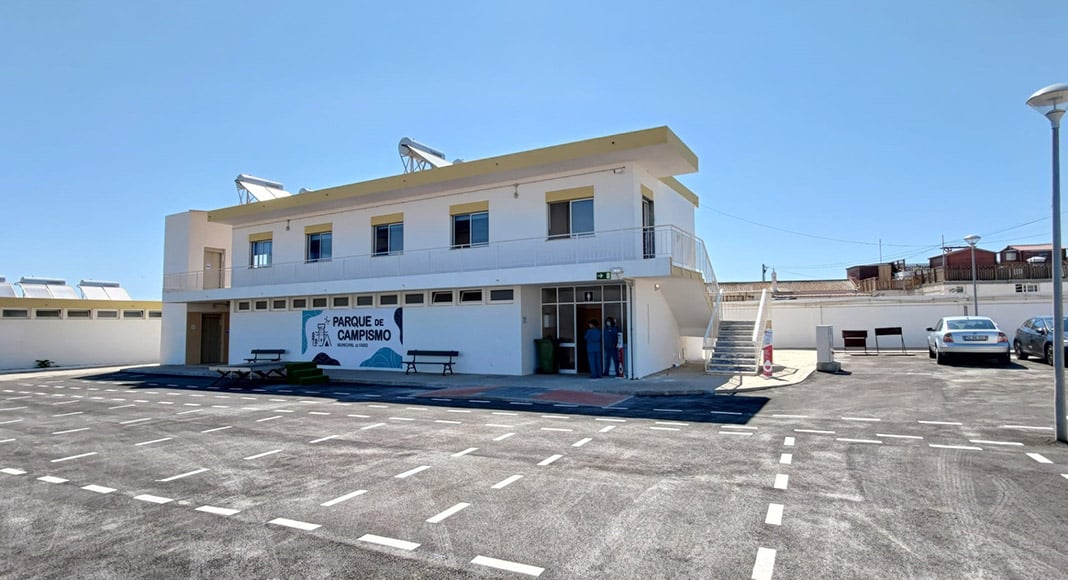 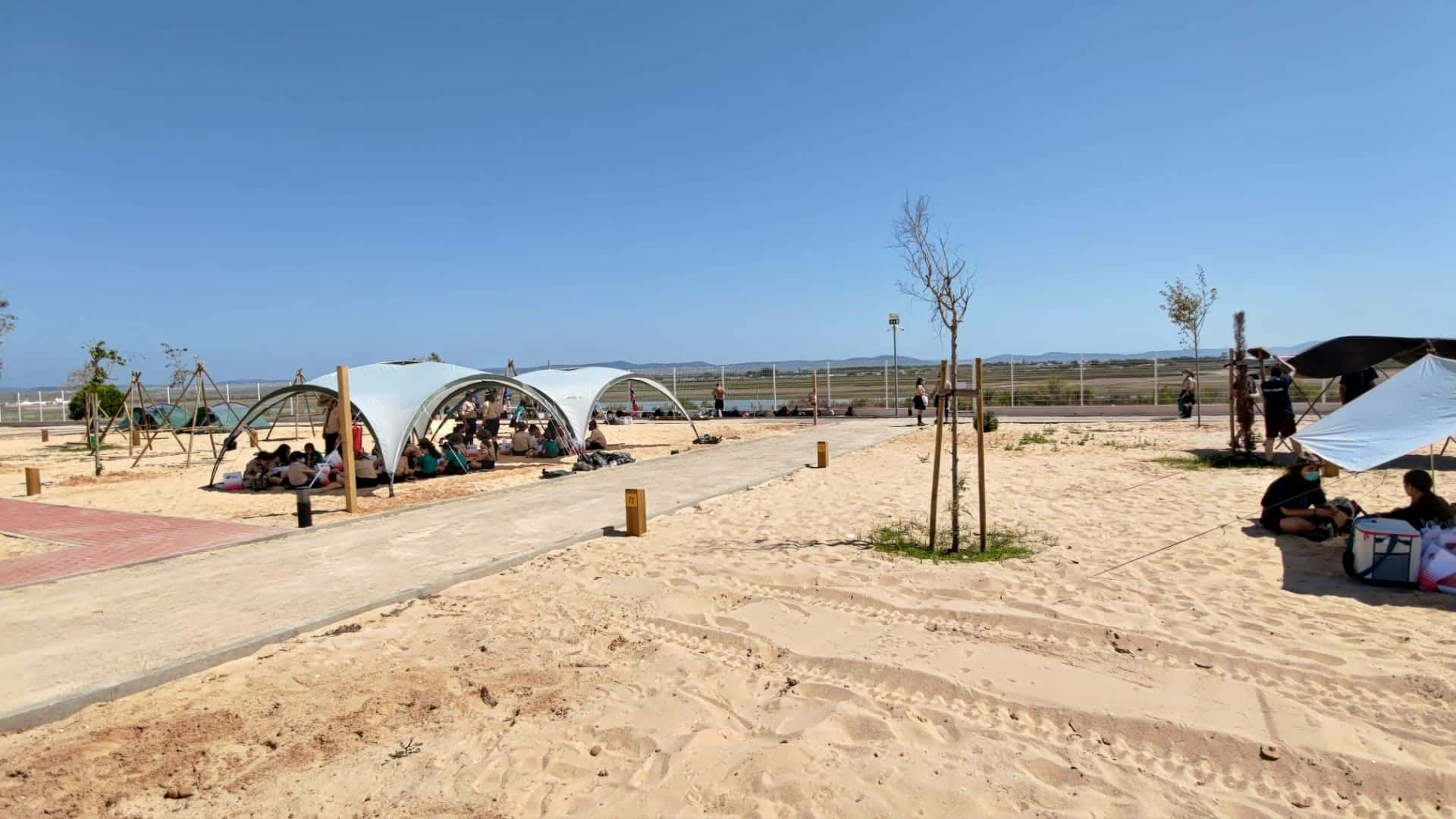 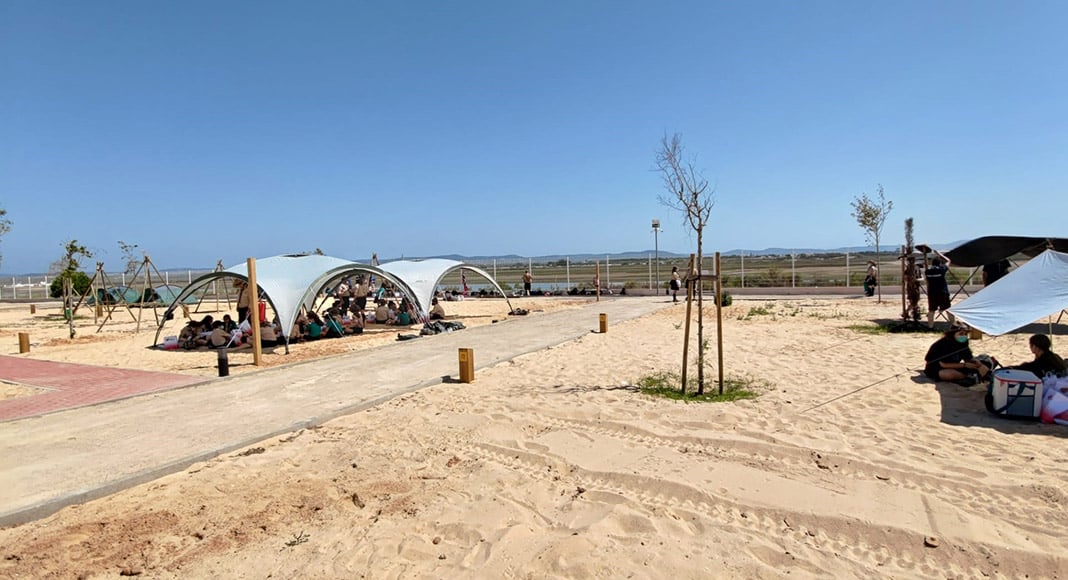