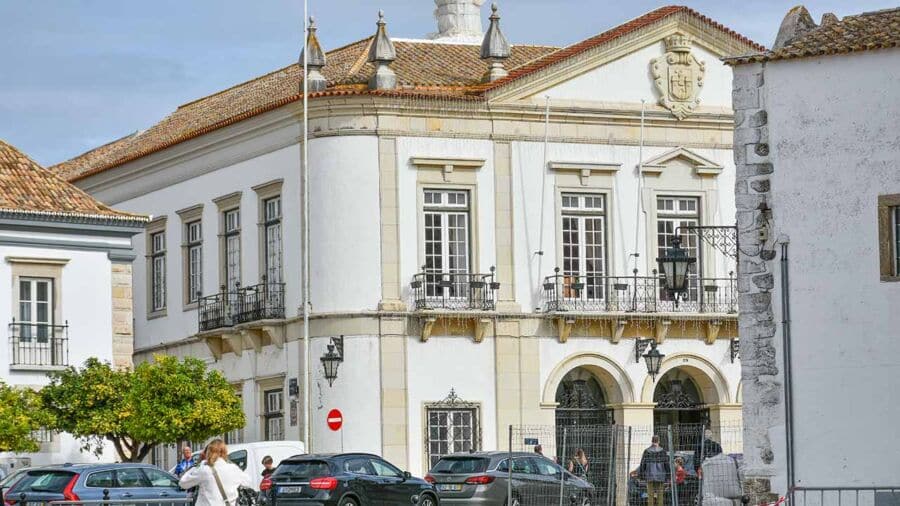 Businesses in downtown Faro are reporting “lower-than-expected sales” this year and fear that consumers’ reduced spending power will lead to “significant losses of revenue” during the Christmas season.

As the president of the Downtown Faro Traders’ Association says, “Christmas is one of the most important times for local businesses, along with the sales at the beginning of the year”.

However, sales throughout 2022 have not lived up to expectations.

Among the possible causes are the economic and energetic crises that resulted from Russia’s invasion of Ukraine, which has seen inflation and interest rates skyrocket and has consequently affected consumers’ spending power, Davide Alpestana told Lusa news agency.

“Our expectations were positive in the case of businesses in downtown Faro because there has been a diversification of businesses and an increase in quality (products and services),” he said, adding that the historic centre has even seen new hotels open recently.

However, these improvements have not led to an increase in sales as was the expectation of businesses.

“There is a clear drop in spending power,” Alpestana lamented, stressing that businesses were mildly optimistic after the “difficult years” of the Covid-19 pandemic.

With Christmas just around the corner, businesses are uncertain whether low sales will continue into the festive season.

Even the results of the ‘Faro Somos Todos’ (We Are All Faro) campaign – which saw vouchers being distributed among shoppers who spent a certain amount of money at local businesses – have been lacklustre compared to other years.

“It is an initiative that brings positive results but has not reached the level it has in previous years,” the association boss said.

Alpestana is calling on consumers to shop locally for Christmas, stressing that downtown Faro has a long list of festive entertainment planned until December 24 along with the usual Christmas decoration and lights.

“There has been public and private investment in this area, which will hopefully be positive for this historic and commercial area,” he said.