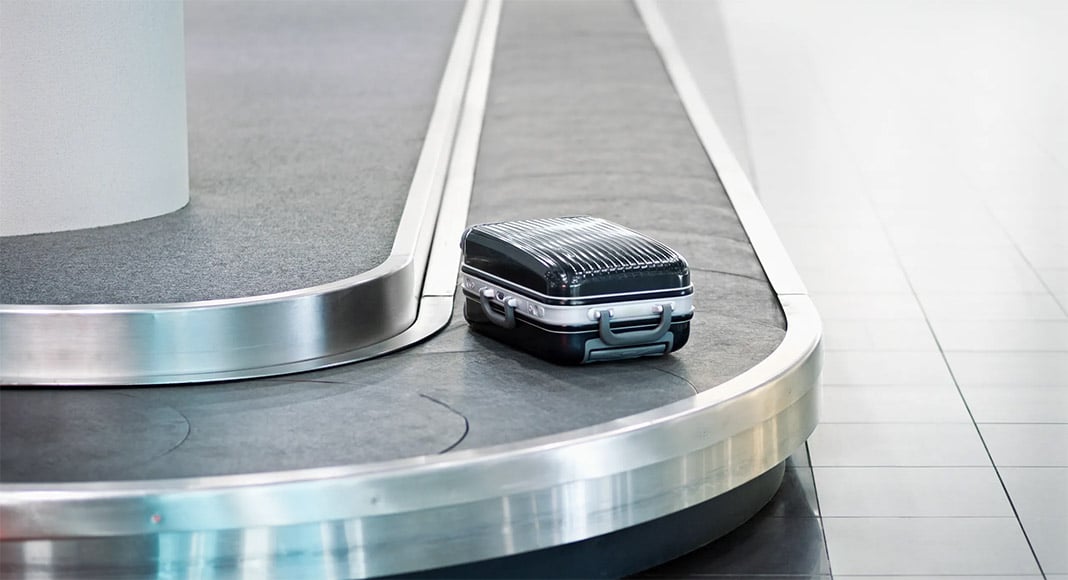 Disgraceful scenes last night, or should I say this morning. My flight (four hours late) arrived at 11.35pm. I did not get to baggage reclaim until 1.15am. Seven flights from UK and Ireland arrived in rapid succession. The electronic gates were not working (why not?) and there were only four desks open at first to deal with maybe 2,000 people.

The arrivals hall was a solid mass of people, queuing back up the stairs into the arrival gates. At first, there was no-one marshalling the crowd and it risked being a free for all.

Surprisingly, the crowd were very patient, perhaps resigned to their fate, but I did hear mutterings on the lines of ‘never coming here again’.

My flight took off only two hours late but then had to divert because of a medical emergency and a passenger having to be taken off.