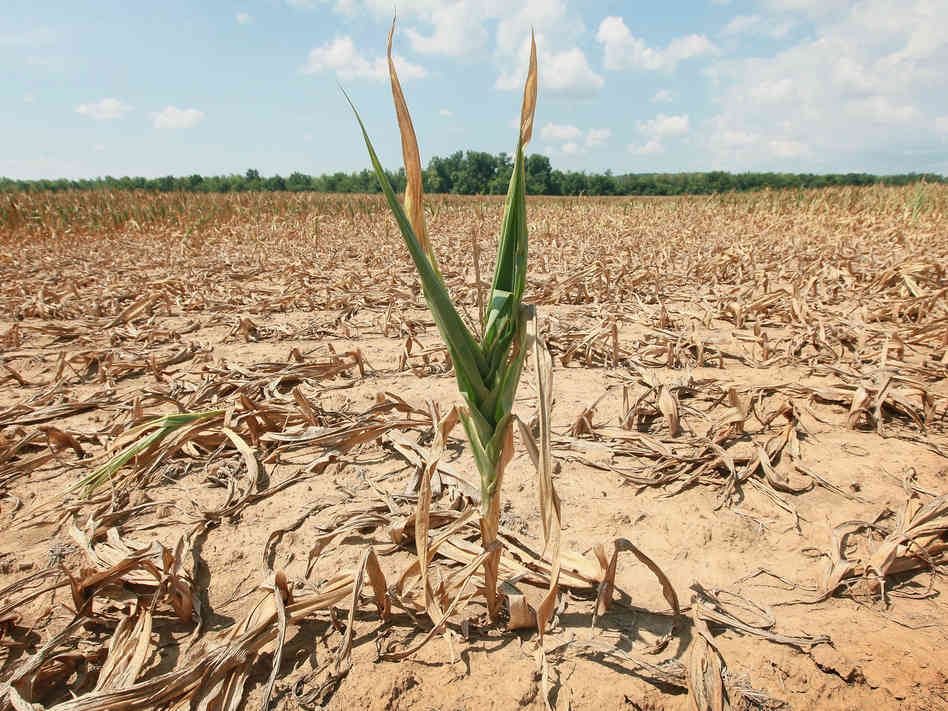 Farmers affected by the drought have still not received the subsidies promised by the government.

“Something is going wrong”, president of the confederation of Portuguese agricultors Eduardo de Oliveira e Sousa told a press conference on Tuesday.

Agriculture minister Capoulas Santos has “guaranteed” that the €15.3 million will be attributed, but the time lag is leaving farmers very frustrated, particularly as they say their situation is one of emergency.

Meantime, environment minister João Pedro Matos Fernandes has revealed the national plan to try and address perennial water supply issues is to increase the depth of southern dams – an operation that is already underway, and should be completed by the end of June.

Said the minister, 10 dams in the south of the country will be subject to interventions, while firms with licenses to use dam water are having the amounts they can take reduced.