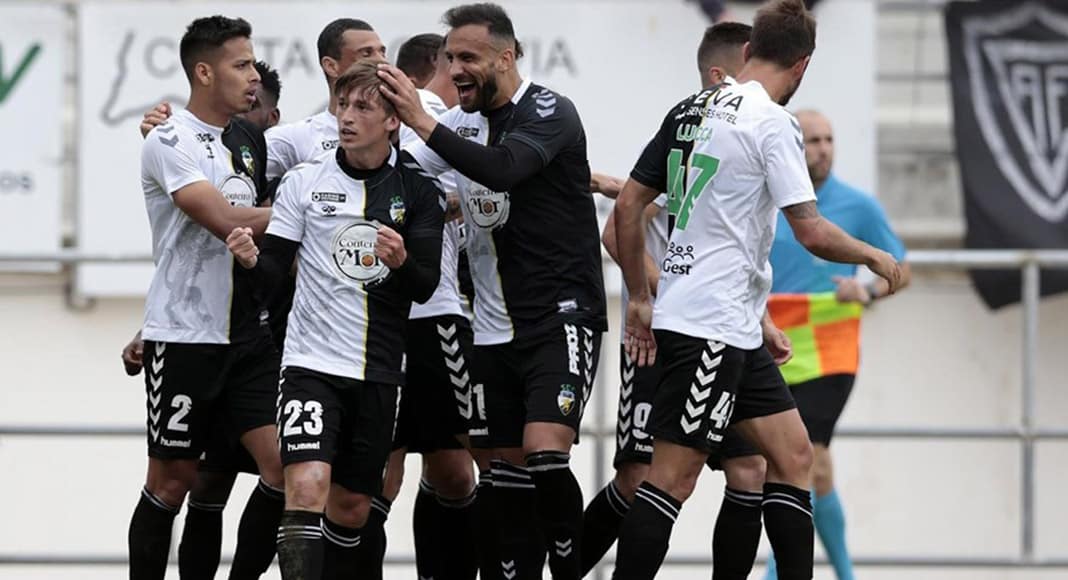 At a meeting of the professional football league on Tuesday, it was announced that SC Farense and CD Nacional (Madeira) will be promoted to the topflight whilst Casa Pia (Lisbon) and Cova da Piedade would be relegated to the Campeonato de Portugal.

Farense were last in the Primeira Liga in 2001-2002 and just three seasons ago were in the Campeonato de Portugal.

One of their main players this season has been Ryan Gauld, eight goals in 20 appearances, the former Dundee United and Scotland U21 international.