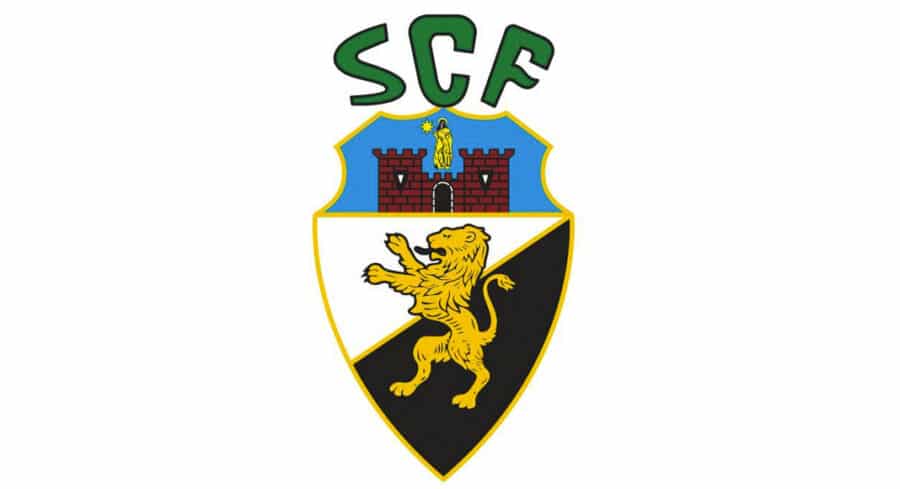 Liga NOS football will be returning this weekend for its final 10-game stretch after an international break for the World Cup 2022 qualifiers, with the relegation race still involving more than half of the league’s teams.

Only six points separate the last-placed trio of Marítimo, Boavista and Nacional (21) from ninth-placed Rio Ave (27), while Farense (22) is sitting uncomfortably just one point above the relegation zone.

Jorge Costa’s men will certainly want to pick up where they left off after beating Boavista 1-0 in Porto but will face quite the challenge next Monday when they welcome fourth-placed SC Braga at Estádio São Luís at 6.45pm.

Braga have been enjoying a successful season so far led by former Sheffield Wednesday and Swansea City manager Carlos Carvalhal and are competing with FC Porto and SL Benfica to qualify directly for the group stage of next season’s Champions League – as Sporting CP has built up what seems to be an almost insurmountable lead at the top of the standings and are looking the likely champions.

Farense will also be looking to win its first game at home with Costa at the helm of the team. Since the new manager arrived, Farense has only won two matches and both away from home.

Following their clash with Braga, the Lions of Faro will be travelling to Madeira to face relegation rivals Marítimo before returning to the Algarve to face Sporting at Estádio São Luís.