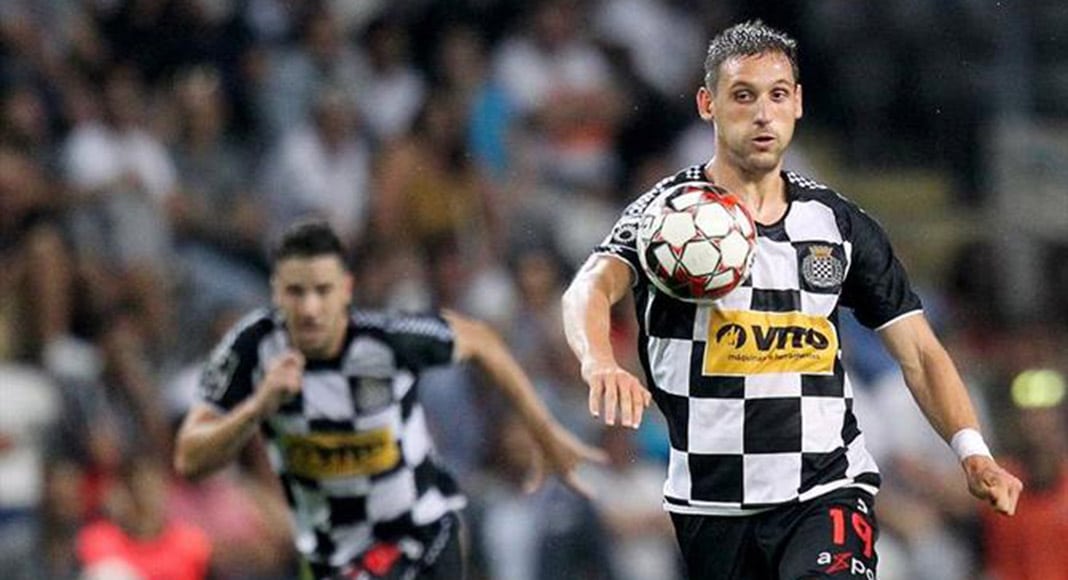 It is nearly 20 years since Farense last graced the Primeira Liga and following their relegation in 2002. Within five years, the club had reached rock bottom, dropping to the sixth tier and local regional football.

The Faro club has made the long climb back and is now gearing up for the new campaign with the addition of Argentinean winger Brian Mansilla, 23, on-loan from Racing Club (Argentina); Rafael Defendi, an experienced 36-year-old Brazilian goalkeeper formally with Famalicão and Serbian striker Nikola Stojiljkovic who most recently was with SC Braga.