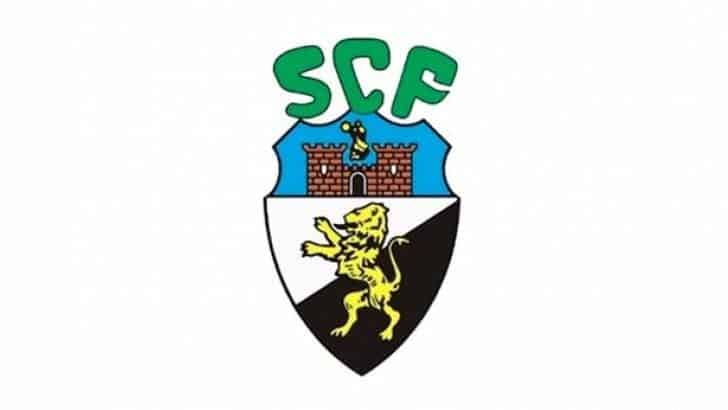 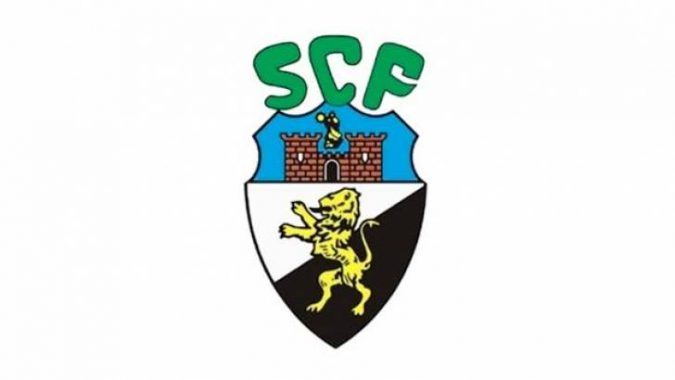 Farense travelled north to the Porto region for a difficult Segunda Liga game against Leixões and were encouraged when Mayambela gave them the lead after just 14 minutes. The home side were level eight minutes later when Luís Silva fired home from the edge of the penalty area.

Early in the second-half, Farense keeper Daniel Fernandes made two outstanding saves to keep the Algarveans in the game. Fernandes could do little to stop Leixões’ winner 10 minutes from time. Full-back Jorge Silva got behind the Farense defence and his cross picked out Erivaldo who headed home. It was Farense’s first league defeat of the season and saw them drop to sixth place. There are no games this weekend due to the international break.