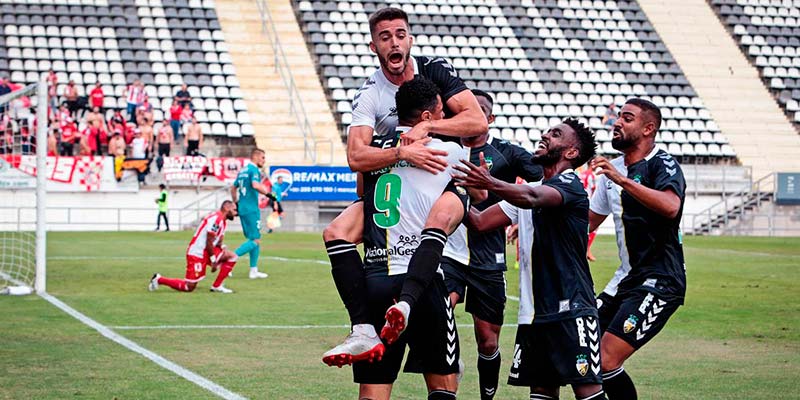 SC Farense clipped the wings of their Primeira Liga opponents, CD Aves, in the 3rd round of the Taça de Portugal (Portugal Cup) last weekend at the Estádio de São Luís in Faro.

The home side were on fire as they stormed into a 3-0 half-time lead with goals from Fabrício Simões (2) and Cássio Scheid. Aves pulled a goal back three minutes after the break, but strikes from Fábio Nunes (54’) and Fabrício Jesus (63’) gave Farense an unassailable advantage although Welinton Santos got his second goal of the game for the visitors, two minutes from time, to make it 5-2.

Louletano’s cup run came to an end after taking Primeira Liga outfit P.Ferreira to extra-time at the Algarve Stadium. Hélder Ferreira gave the visitors the lead after 20 minutes with Louletano drawing level on the half-hour mark through Érico Castro. Renat Dadashov got the P.Ferreira winner 10 minutes from the end of extra-time.

Elsewhere, Benfica and FC Porto had comfortable victories against lower league opposition, but the big shock of the round was cup holders Sporting losing 2-0 at FC Alverca of the Campeonato de Portugal (third tier).