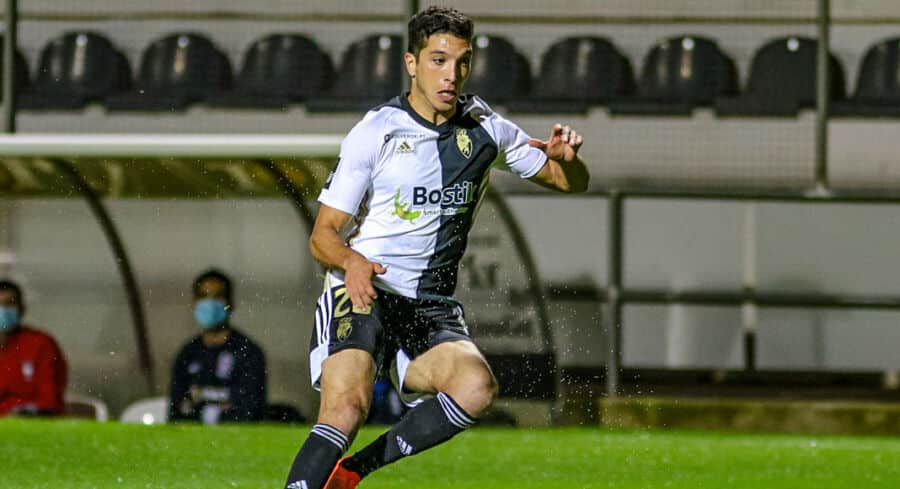 Farense have fallen to the penultimate spot of the league after losing a key clash against relegation rivals Marítimo in Madeira last weekend.

Ali Apour’s lone goal at the end of a mostly uneventful first half on Saturday was enough to secure a badly-needed win for the hosts, who have overtaken Farense in the standings.

Jorge Costa’s men put on a much better display in the second half but repeated the same mistakes they had made in the previous match against SC Braga, failing to convert their scoring chances.

Marítimo’s Iranian goalkeeper Amir Abedzadeh is also to blame for Farense’s woes, having denied the equaliser on several occasions.

At the end of the match, Farense manager Jorge Costa lamented the state of the pitch, complaining that the “grass was very high” which made it hard for his team to “circulate the ball quickly”.

Despite the loss, the Lions of Faro are still well within reach of escaping the relegation spots.

“This will be a fight to the end,” said Costa.

Points are desperately needed as Farense will face Liga NOS leader Sporting CP this Friday at Estádio São Luís in Faro at 9pm.