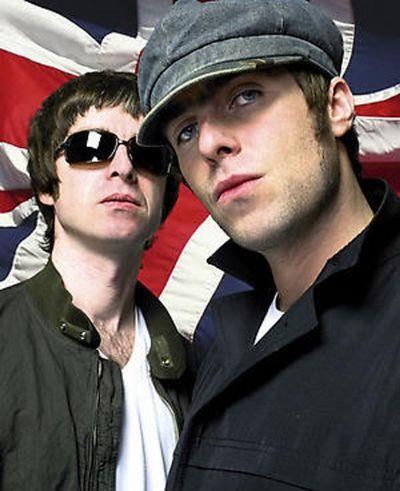 A technical difficulty at the concert the Gallagher brothers had promised would be “better than Knebworth” has led to a possible three million pound price tag for Oasis.

At the Heaton Park concert in the UK problems began with the sound causing the concert to stop and the band to leave the stage after just one song to a chorus of boos from the assembled 70,000 strong crowd.

When the band returned to the stage Noel Gallagher said: “Thank you very, very, much, this is a free gig – let’s have it! Anybody who has kept their ticket will get a full refund.”

With tickets for the show starting at almost 40 pounds it could turn out to be a pricey evening for the Manchester brothers!